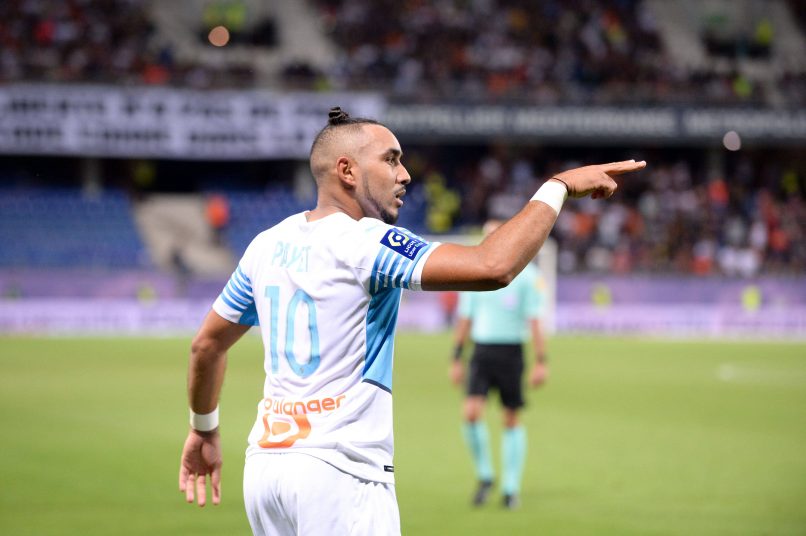 As reported by Le Provence, in speaking during a promotion for Technikfoot, Marseille midfielder Dimitri Payet (34) stated that Montpellier captain Téji Savanier is former Lyon man Juninho Pernambucano’s successor as Ligue 1’s greatest free-kick taker. When asked: ‘Who is the best free-kick taker in the world?’ Payet said:

“It’s hard to say but, looking at our league, Téji Savanier is Juninho’s successor. He has a quality of strike and a foot that doesn’t exist elsewhere in Ligue 1, he’s way ahead of the others. He has a different way of hitting the ball, he’s an outstanding free-kick taker.”