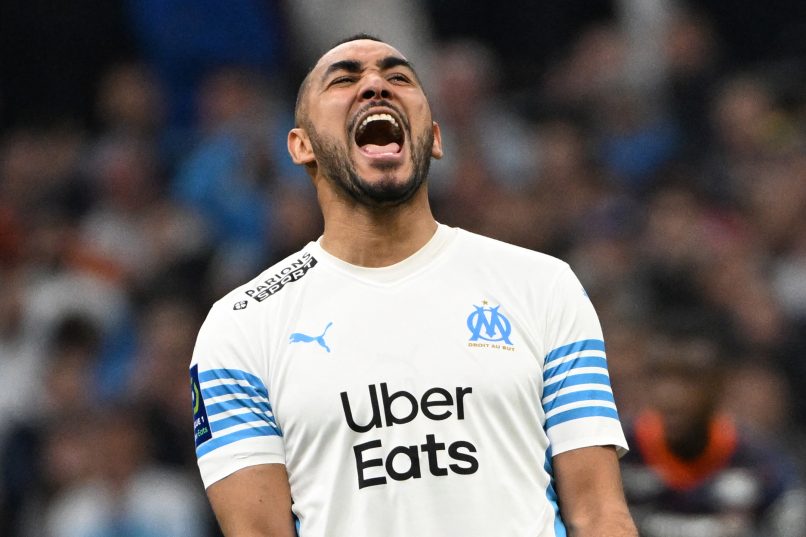 As part of RMC Sport show Le Vestiaire, Marseille midfielder Dimitri Payet has revealed that he turned down a move to Manchester Untied in 2017 in favour of a return to Marseille.

The OM number 10 returned from London in January of 2017 after an initial two-year spell with them between 2013 and 2015. With his current deal lasting until 2024, Payet also explains that he would like to stay for as long as possible.

The 35-year-old is currently having his best scoring season at Marseille so far, and has been central to the way Jorge Sampaoli’s second-placed side have played this year- although the Argentine has seemingly looked to reduce the team’s Payet-dependency of late.

“I’m not someone who lives with regrets. I made a choice, which was just as much related to football as it was to family, to come back to Marseille. There were other clubs, big clubs. There were Manchester United and others. It was a personal and family choice. I think it was the best for me and my family.”