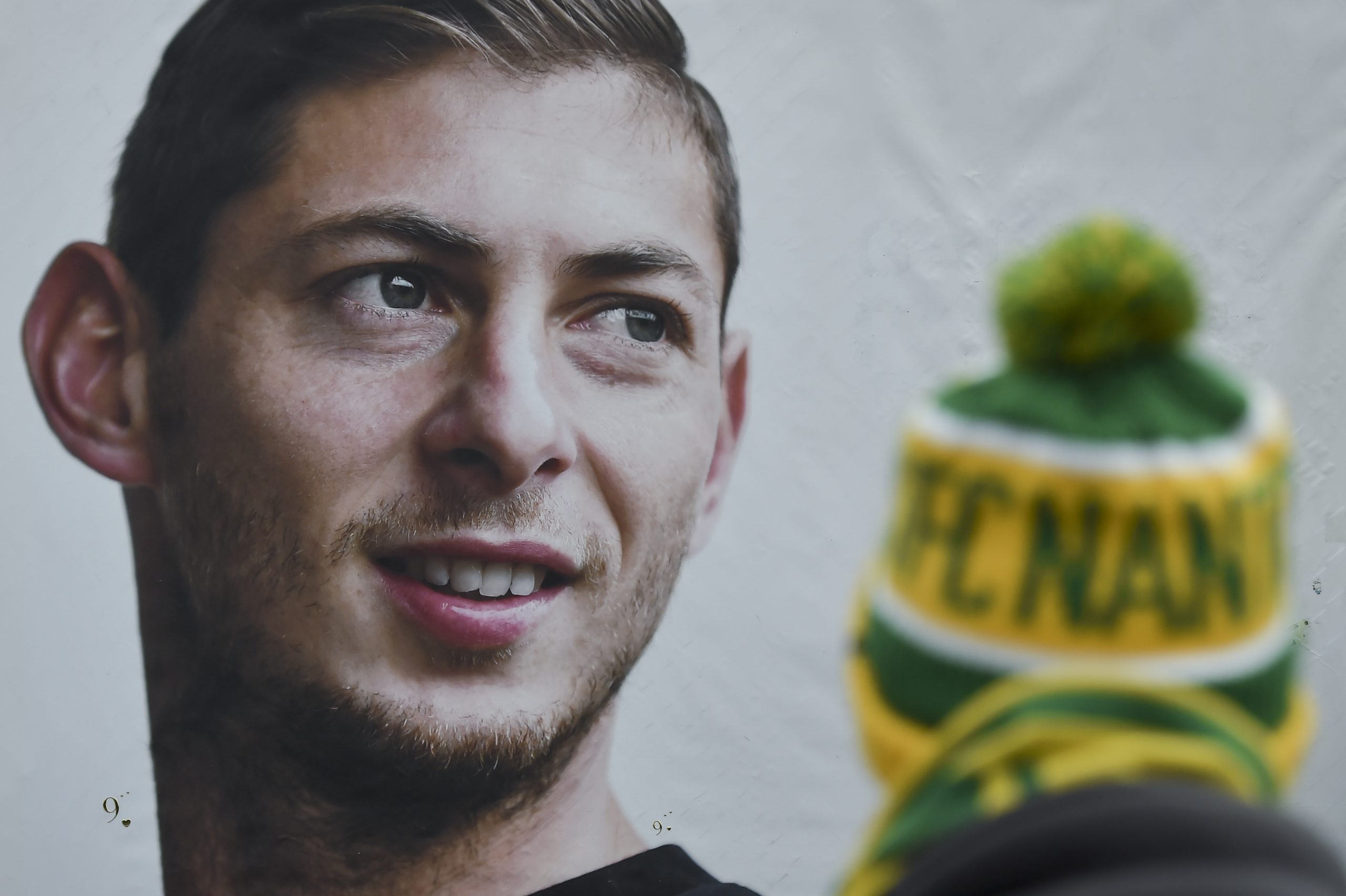 Emiliano Sala was on the brink of holding the shirt for Cardiff City FC after securing his transfer from Ligue 1 club Nantes in 2019. But on the way, he shook hands with his afterlife, with the new details regarding the tragic plane crash learning that the pilot was aware of the plane’s dangerous condition.

In a revelation by BBC (as reported by L’Équipe), the pilot, who supposedly died along with Sala in the aftermath of the plane crash in the English Channel off Alderney in the Channel Islands on 21 January 2019, told one of his pilot friends that the plane, assigned to escort the player, was dangerous.

Before the incident, the pilot, named David Ibbotson, was quoted as saying:

“I went to look for a footballer in Cardiff. They entrusted me with the mission of getting him in a dangerous (plane). Usually, I have my lifejacket between the seats, but tomorrow, I’ll wear it, that’s for sure.“

After noticing that the left brake pedal was malfunctioning when he landed at Nantes-Atlantique airport, he reportedly told his friend:

“I thought to myself: what’s wrong? So I checked my settings, and everything was fine, and it was still flying, but it caught my attention. This plane must return to the hangar.”

The final report of the British Air Accidents Investigation Bureau, published in March 2020, noted that the body of Ibbotson was never found, with the presence of carbon monoxide in the cockpit following the engine exhaust deemed the primary cause of his supposed death. Sala’s corpse was recovered from the remainder of the plane.

In the aftermath of the incident, David Henderson, who gave Ibbotson the responsibility to escort the player, was sentenced to 18 months in prison for transporting the player without proper authorization as he knew that Ibbotson was unqualified for the task.