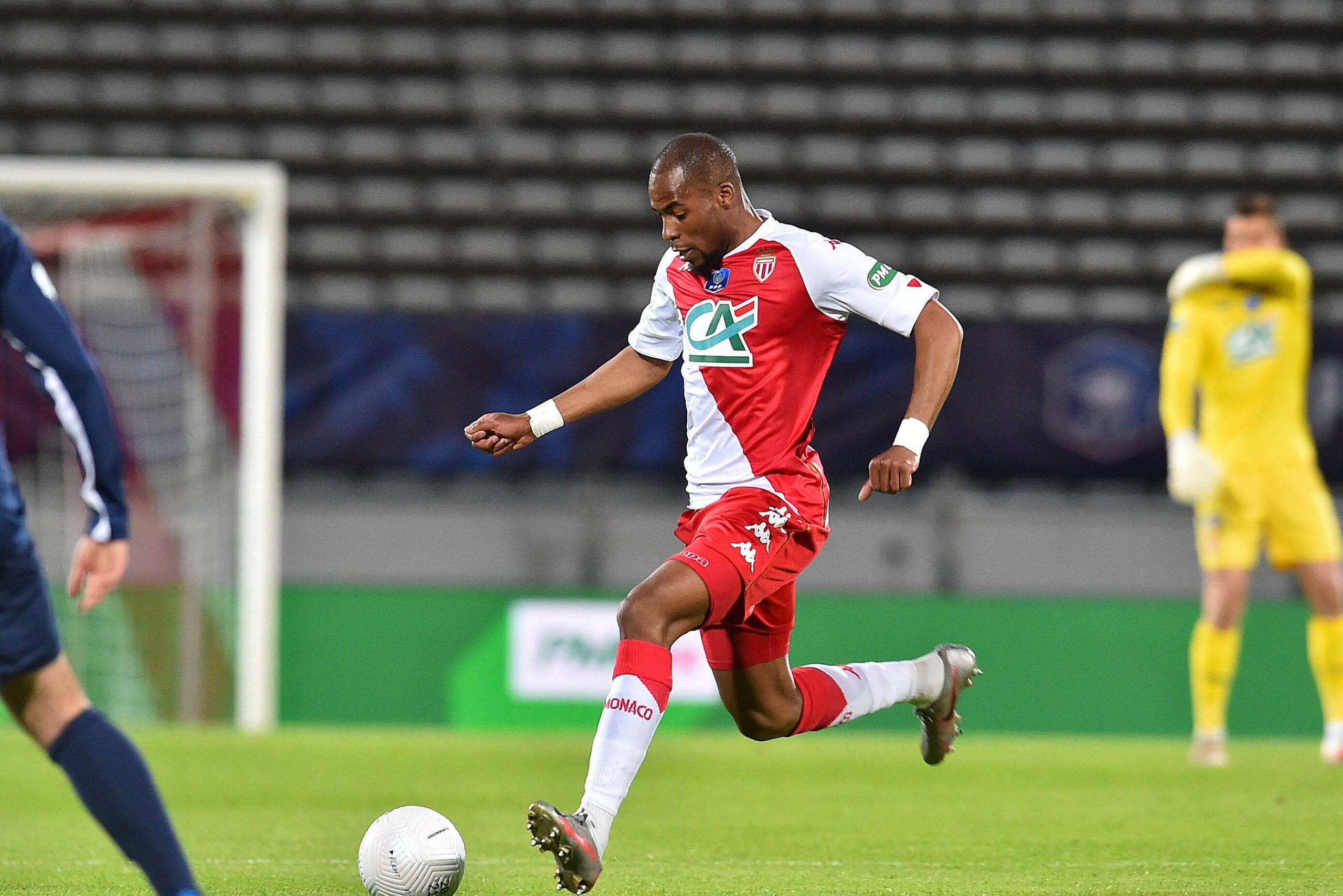 According to sources contacted by GFFN, Djibril Sidibé (29) and Vito Mannone (34) both look set to depart AS Monaco when their contracts expire at the end of the season.

Sidibé has struggled for game-time since the winter arrival of Vanderson, and has not started a match since mid-March. Ruben Aguilar’s recent form has also seen him move ahead of Sidibé in the pecking order.

Mannone meanwhile has only made two appearances for Monaco all season, both in the Coupe de France. As he nor Sidibé are yet to have extended their contracts, they both look set to become free agents from 30th June.