Djibril Sidibé set to leave Monaco on a free 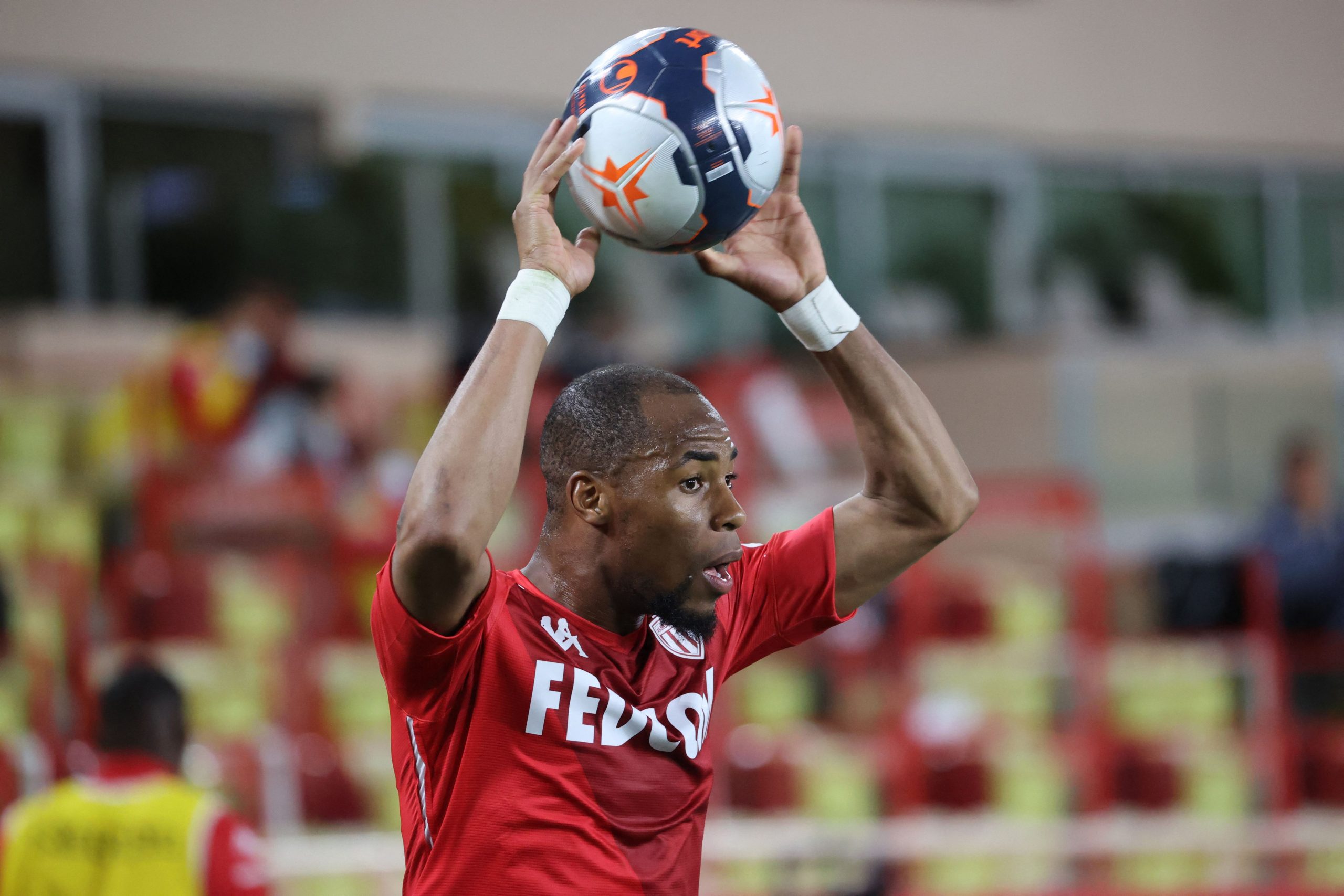 L’Équipe report that Monaco full-back Djibril Sidibé is set to leave the club, with his contract expiring at the end of the season and the club yet to resume talks with him.

The French international has scarcely appeared during the team’s recent winning run, only playing against Saint-Étienne this weekend due to Ruben Aguilar’s injury.

Initial talks over a renewal took place in autumn but did not result in an agreement, given the club’s latest offer was lower than their first.

The former Everton man had been seen as a mainstay of the team at the start of the year, but given his contract situation and injury issues he is now preparing to leave in June.

The club’s vice-president Oleg Petrov had looked to move him on this winter, although sporting director Paul Mitchell wanted to keep the 29-year-old. However, the latter has since signed Vanderson, and the young Brazilian has quickly taken over Sidibé’s spot with impressive performances down the right.

Sidibé has had contacts with English clubs, as well as teams in Spain, Italy and France – a free transfer now appears likely as he looks to regain his place in the France team ahead of the next World Cup.

ANALYSIS | Why are Christophe Galtier’s OGC Nice underperforming compared to his title-winning Lille?