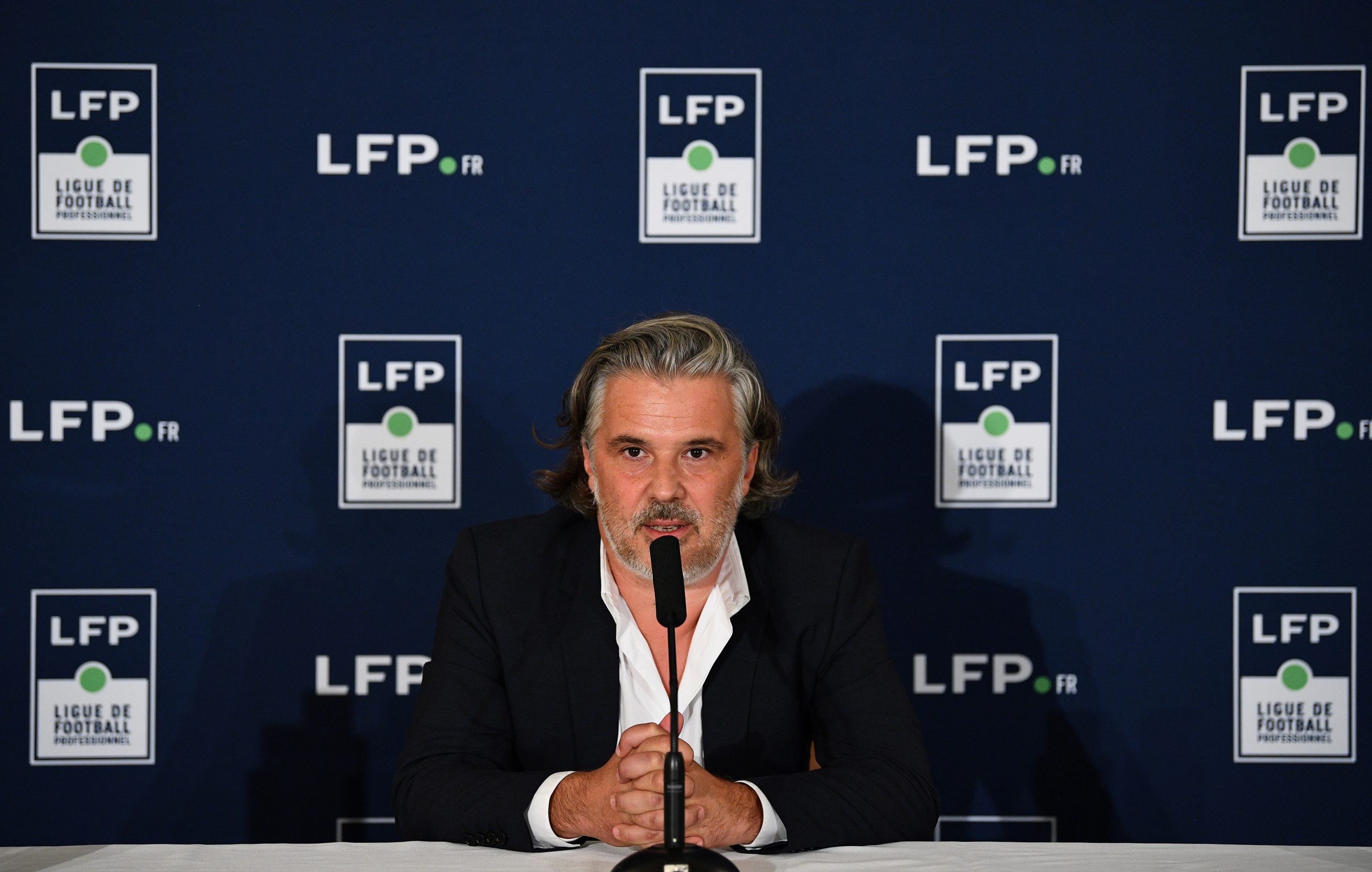 As reported by L’Équipe, Ligue 1’s financial watchdog have reported that the French top-flight lost €645m across the 2020/21 season.

As French football’s notoriously strict financial watchdog published the accounts of Ligue 1 clubs today, the continuing effect of Covid-19 related restrictions and the Mediapro TV rights debacle could once again be seen.

The DNCG reported that 17 of the 20 Ligue 1 clubs recorded a net loss last year, only Saint-Etienne, Reims and the now relegated Dijon managed to avoid a negative financial result. The €645m deficit increased 140% from the previous year’s €269m.

PSG’s losses of €224m were more than double the next worst loss maker, Lyon, who recorded a €107m deficit. Relegation-threatened Bordeaux saw a €67m loss, the league’s fourth-highest.

Due to widespread ground closures for much of the season, Ligue 1 sides only managed to generate €8m in total match day revenue, a 95% drop from the €170m collected during the 19/20 season despite the shortened 28 game campaign due to the start of the pandemic.

Troyes to wear an ‘NFT jersey’ against PSG