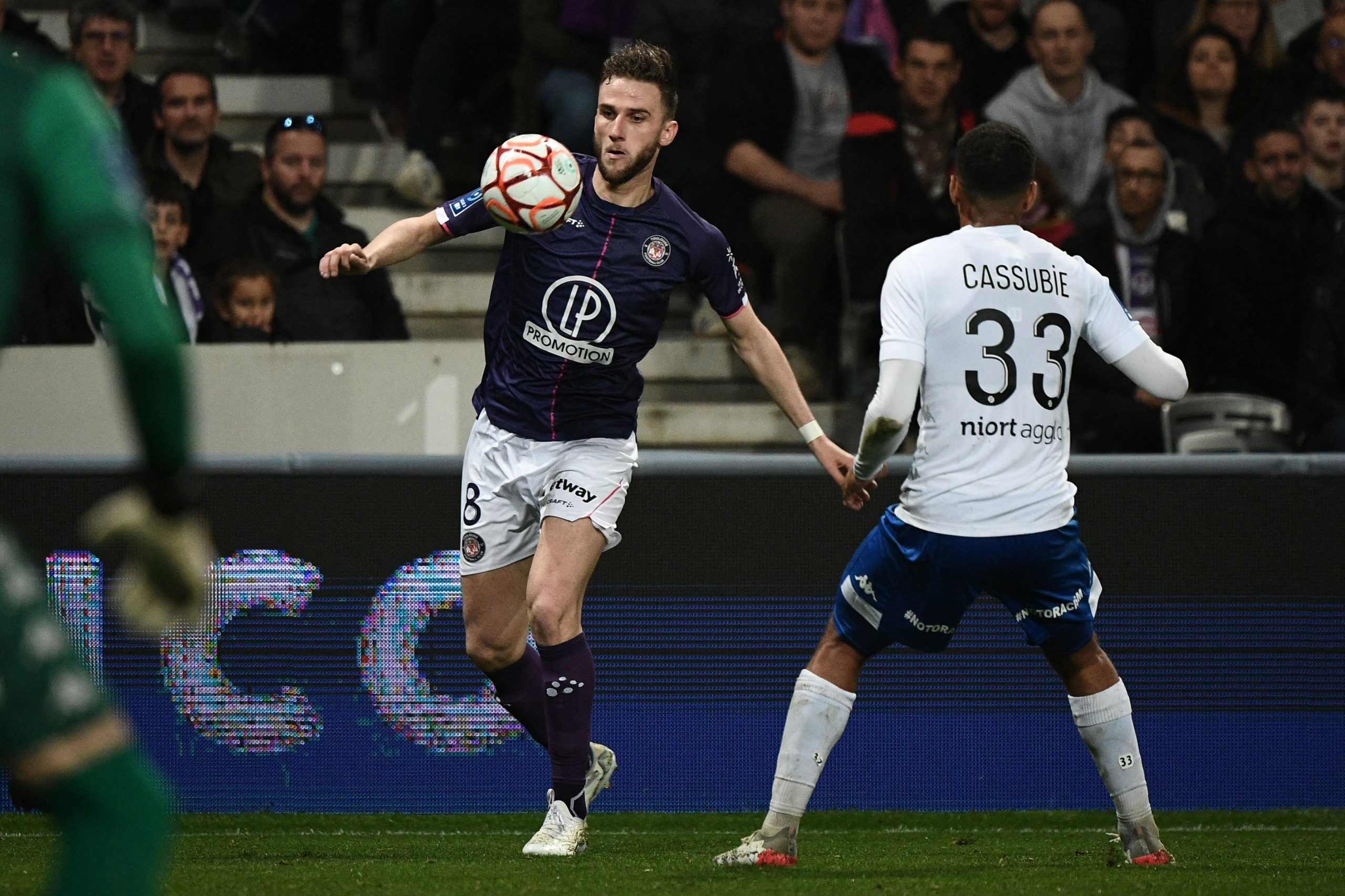 L’Équipe has revealed that a suspension from the French anti-doping agency (AFLD) was behind Toulouse midfielder and Ligue 2 player of the season Branco Van den Boomen’s (26) late return to pre-season training.

Toulouse manager Philippe Montanier had previously told media that Van den Boomen’s absence from the start of pre-season was due to “a personal matter.” However, L’Équipe has now revealed that his absence was due to “a violation of anti-doping regulations.” For the infringement, he received a one-month ban, which ended on Sunday.

Van den Boomen had taken two banned substances: Prednisone and Prednisolone. Both drugs are usually used to fight inflammation of the airways. The Dutch midfielder suffers from a very specific form of respiratory disease, and the two aforementioned drugs are used to treat it.

When signing for Toulouse back in 2020, an administrative error meant that his Therapeutic Use Exemption (TUE) application was not formulated in time, according to his lawyer Christophe Bertrand.

According to Bertrand, Van den Boomen has played through the last two years aware that he could face a sanction, but both he and the club have been “very relaxed” about the situation. He has been cleared by the AFLD, and imposed the suspension during the off-season, even allowing him to begin training a week earlier, as is sometimes the case with lighter penalties. The suspension is “like a slap on the wrist,” says Bertrand and the AFLD itself concluded that although Van den Boomen’s body contained banned substances, “he has demonstrated his absence of fault or significant negligence.”