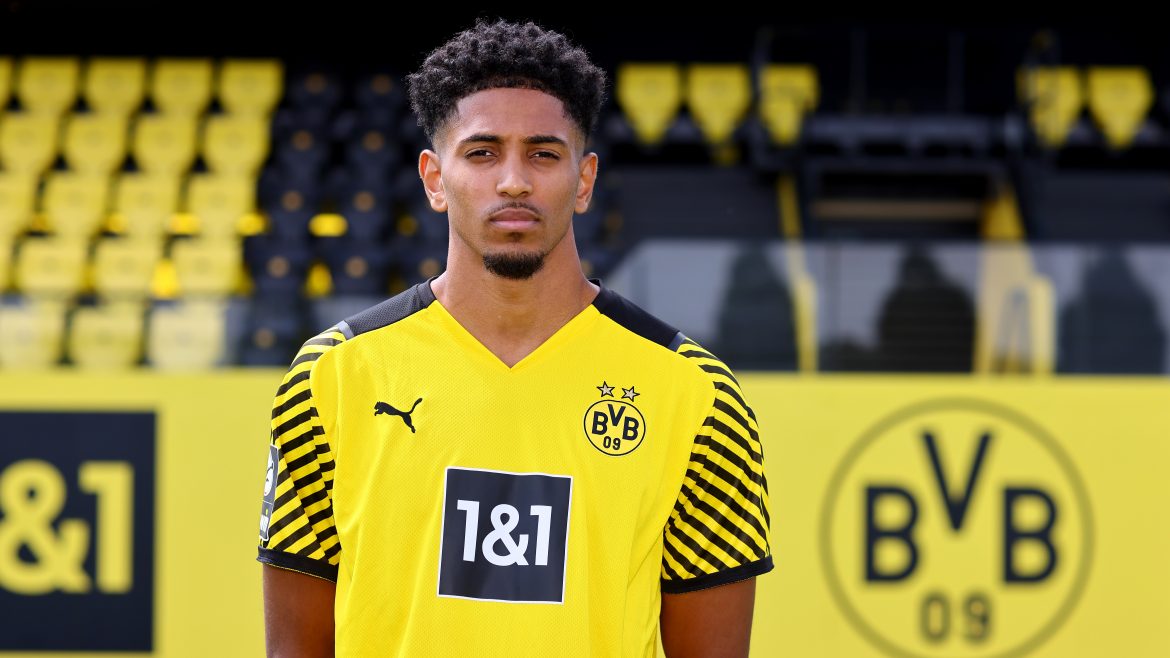 According to L’Équipe Borussia Dortmund II midfielder Kamal Bafounta will sign for Lorient on a free transfer – the frenchman reaching the end of his contract in Germany. Le Parisien report that the Franco-Spaniard is reportedly currently in the city of Lorient to finalise a deal.

Hailed as the ‘new Pogba’ when he signed a professional contract with Dortmund U19 from Nantes in 2018 at 16 years old,  the athletic defensive midfielder has only featured in 3 appearances for Dortmund’s reserve side this season – and is hoping a return to France would kickstart his career.

Lorient have already been busy in the transfer market today, after having made progress on the recruitment of left-back Darline Yongwa (21) from Niort Chamois to compete for a place in the Breton defence with Vincent le Goff (32).

Lorient are looking to build up game time for Bafounta in the reserve team, before testing him out in Ligue 1.

PSG and Luis Campos have decided to sell Neymar