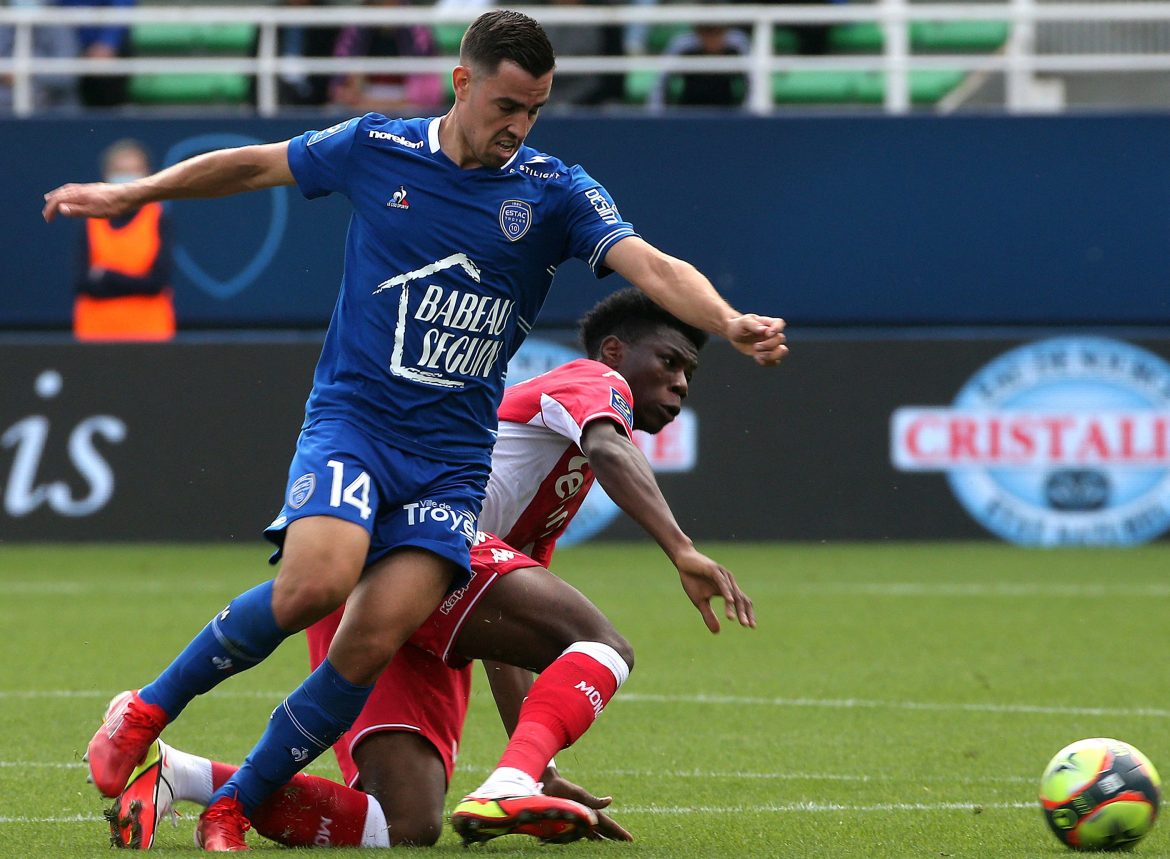 Dylan Chambost (24) has announced his departure from ESTAC Troyes, and is set to rejoin Ligue 2 side Saint-Étienne.

Chambost joined Troyes on a free in July 2019 and has made 73 appearances for the club, scoring twice and registering six assists. He will not renew, however, as he announced his departure on Instagram. In his post, he said, “ESTAC, it is time for me to say goodbye and to thank you. First of all, I thank the management, the technical and medical staff, the volunteers and everyone employed at the club, and of course all of the teammates that I spent time with during these three seasons.”

He continued, “Thank you also to the supporters for their support from the beginning to the end of my adventure at Troyes. I am very grateful and I wish the best for the club going forward. I am proud to have contributed to the promotion to Ligue 1 and then to their survival in the elite. It will always be a pleasure to come back to the Stade de l’Aube and to meet you again. See you soon.”

As reported by Benjamin Quarez, Chambost has reached an agreement to return to Saint-Étienne, where he came through the ranks. He is set to undergo his medical on Monday.