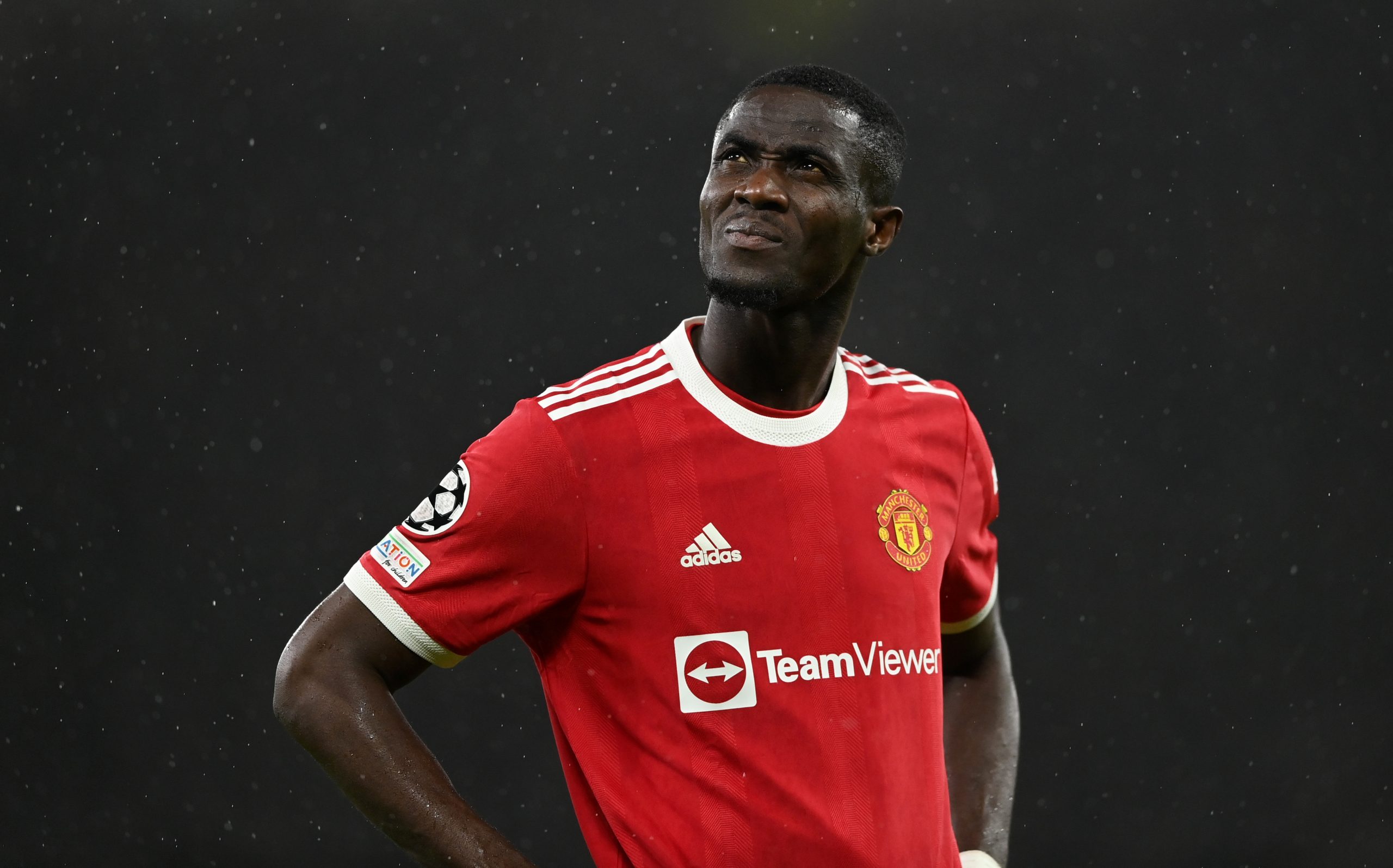 According to Ignazio Genuardi, Ligue 1 rivals Lyon and Marseille are interested in Manchester United defender Eric Bailly (28), who despite having a contract running through until 2024, is available for as little as €10m.

Genuardi is reporting that Bailly does not feature in the plans of new manager Erik Ten Hag and the Côte d’Ivoire defender, who joined the Manchester club from Villareal in 2016 for €38m could depart Old Trafford this summer for a cut-price deal.

Plagued by injuries, Bailly only made 7 appearances in all competitions last season, including just 4 in the Premier League. With the arrival of Raphael Varane (29) last summer, he has also seen himself slip down the pecking order.

According to Genuardi, Bailly’s name “has been mentioned” by both Marseille and Lyon in recent weeks and he is a potential target for the fierce Ligue 1 rivals. Priced at between €10-€12m by Manchester United, he is potentially an affordable option, especially given that the former will compete in the Champions League next season.

The Riviera club are, however, still awaiting the decision of the DNCG, French football’s financial watchdog, who are currently analysing the financial situation of the club. Whilst waiting for that green light, Marseille have seemingly lost out on the signing of Mohamed-Ali Cho (18), who now looks set to join La Liga side Real Sociedad.