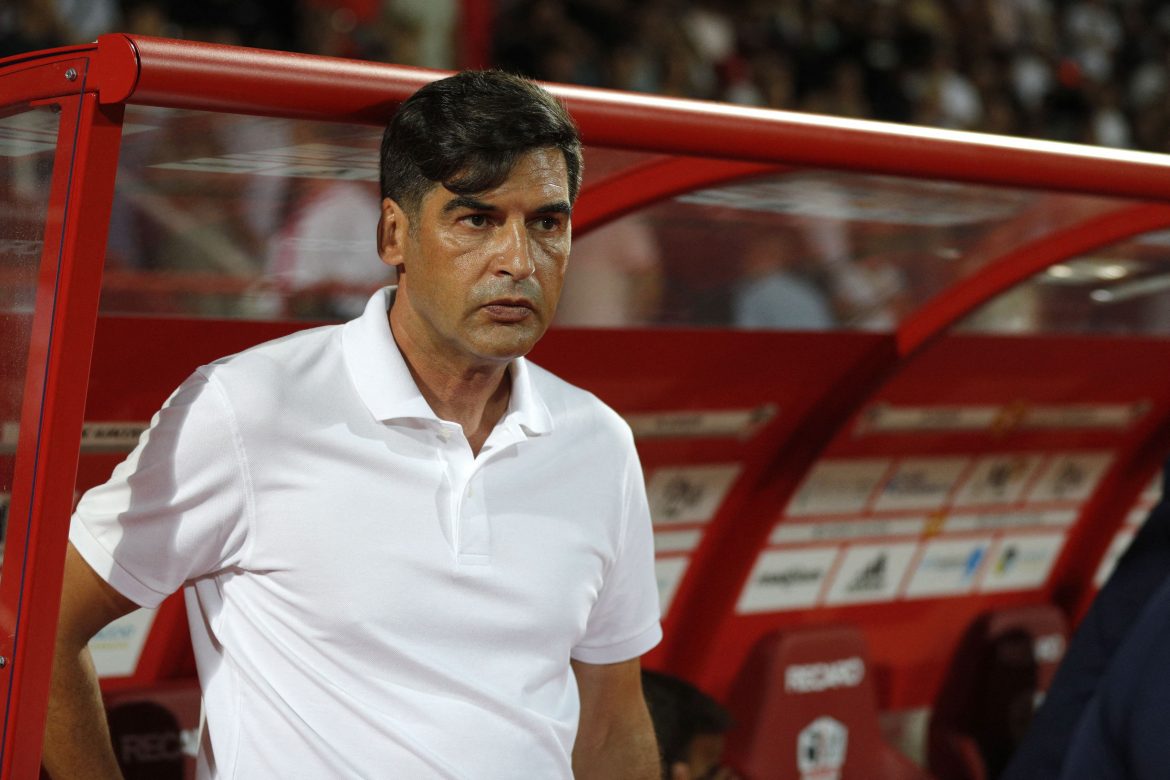 According to La Voix du Nord Lille manager Paulo Fonseca was the victim of a burglary in his hotel room in which an estimated €200,000 worth of jewellery was stolen. The perpetrator was given a 30-month prison sentence, six of which were suspended.

Two days before Lille’s game against Marseille, the manager was not present on Friday’s hearing in which he was the victim – after he was robbed on the 8th August in a hotel in the centre of Lille.

The thief was identified from CCTV footage. The suspect’s criminal record already had 36 entries. “I found the bag on a cleaning trolley. In the hallway, I take it,” defended the accused, who has been in custody for a month. “There or in the room, it’s still a theft,” retorted the judge.