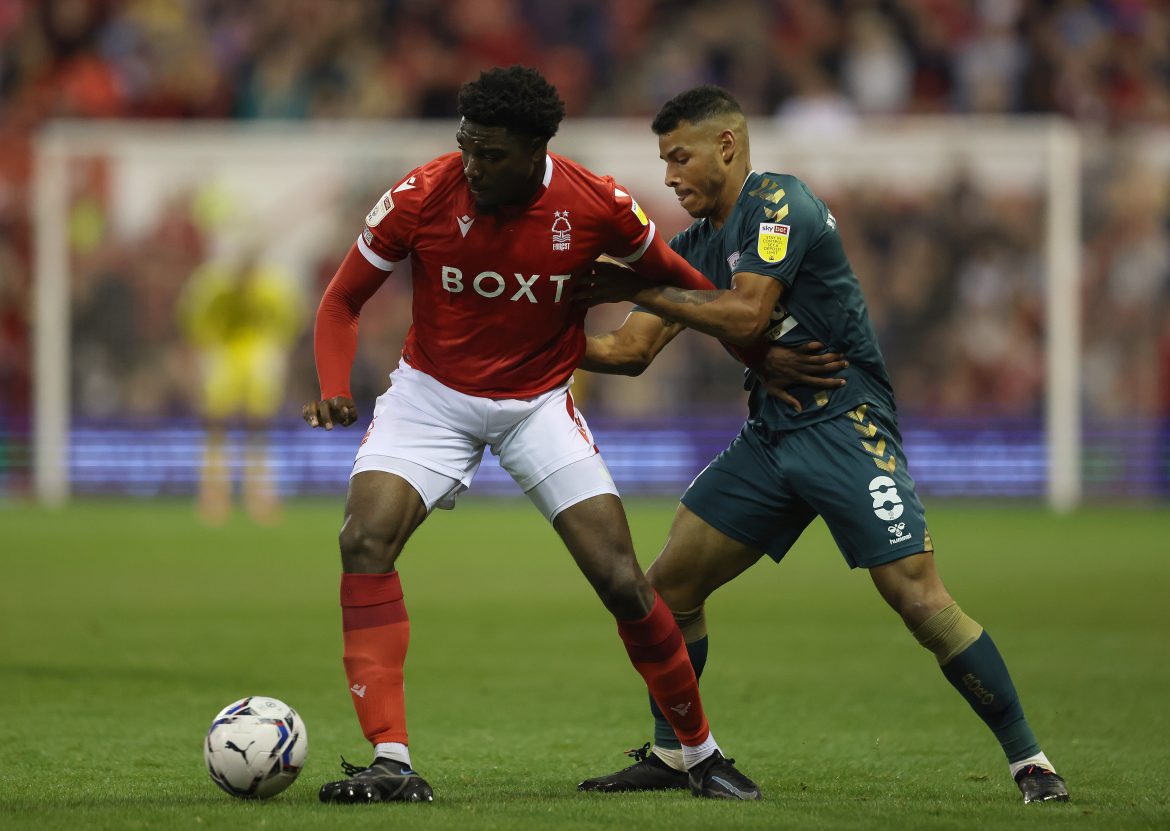 According to Foot Mercato, EA Guingamp are looking to sign Nottingham Forest defender Loïc Mbé Soh on loan during the January transfer window.

Like many Paris Saint-Germain youth products, Mbé Soh left the Ligue 1 club to continue his development elsewhere. The France U19 international joined Nottingham Forest in 2020 for €5m. Forest were in the Championship at the time, but the club have since spent heavily in the transfer window and recruited multiple centre-backs during the summer transfer window due to their promotion to the Premier League.

Consequently, Mbé Soh has seen his playing opportunities heavily diminished. Overall, he has made 11 appearances for Nottingham Forest, with one coming this season in the EFL Cup against Grimsby Town. The player, in search of more game time to aid his development, is looking for a loan this winter. Guingamp, currently 11th in Ligue 2 are interested in signing Mbé Soh on a loan deal until the end of the season.