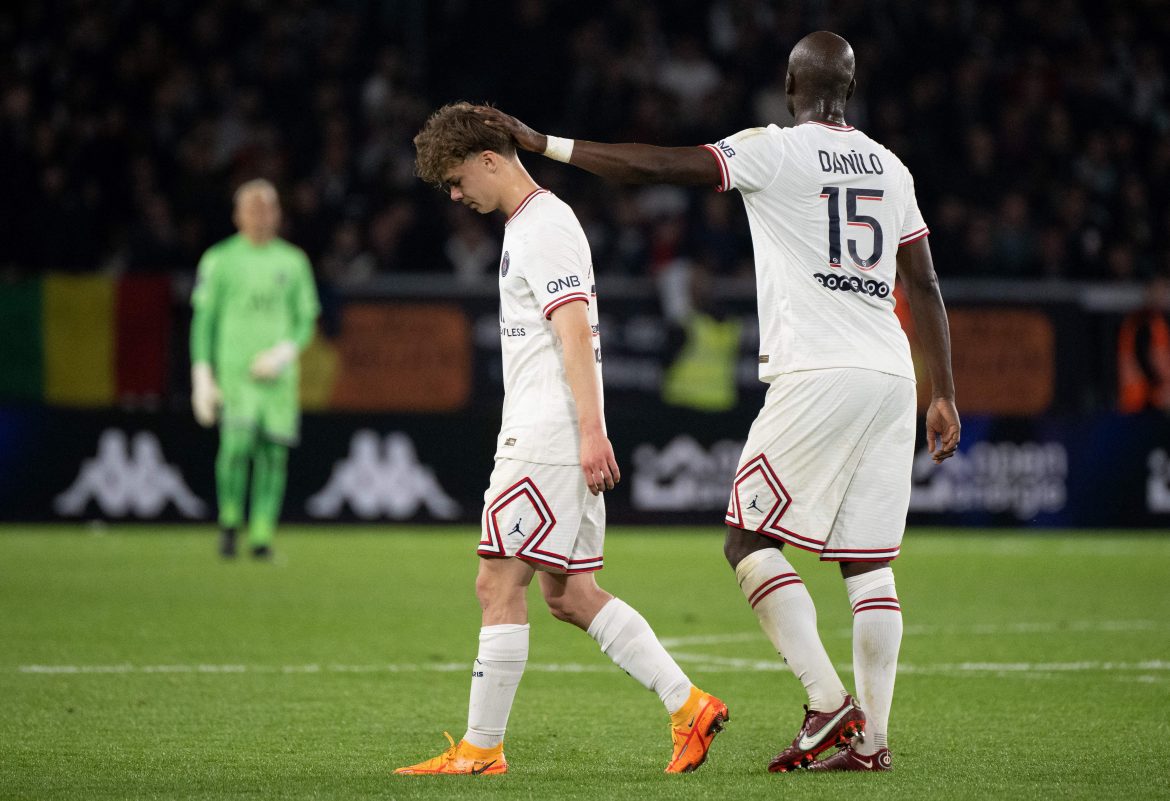 According to Fabrizio Romano Édouard Michut’s loan-to-buy move to Sunderland has stalled as Paris Saint-Germain were looking to add a new clause last minute in the deal, which wasn’t accepted by the EFL Championship side. The player has returned to PSG training after being present at the Stadium of Light this weekend after having agreed personal terms with the club.

Michut was set to leave Paris Saint-Germain and join Sunderland on an initial loan move with a buy clause set at around €5m. PSG also agreed a percentage on the player’s future sale – it is not known yet the nature of the clause which they tried to modify in the last minute

A few days ago PSG rejected a first proposal from the Championship side which was believed to be a €3m fixed fee plus add-ons with a sell-on clause also included. However, since then a full agreement has been made with the player

Earlier this last week Sunderland opened talks with Paris Saint-Germain over Michut, who was reportedly the Mackems’ dream midfield signing.