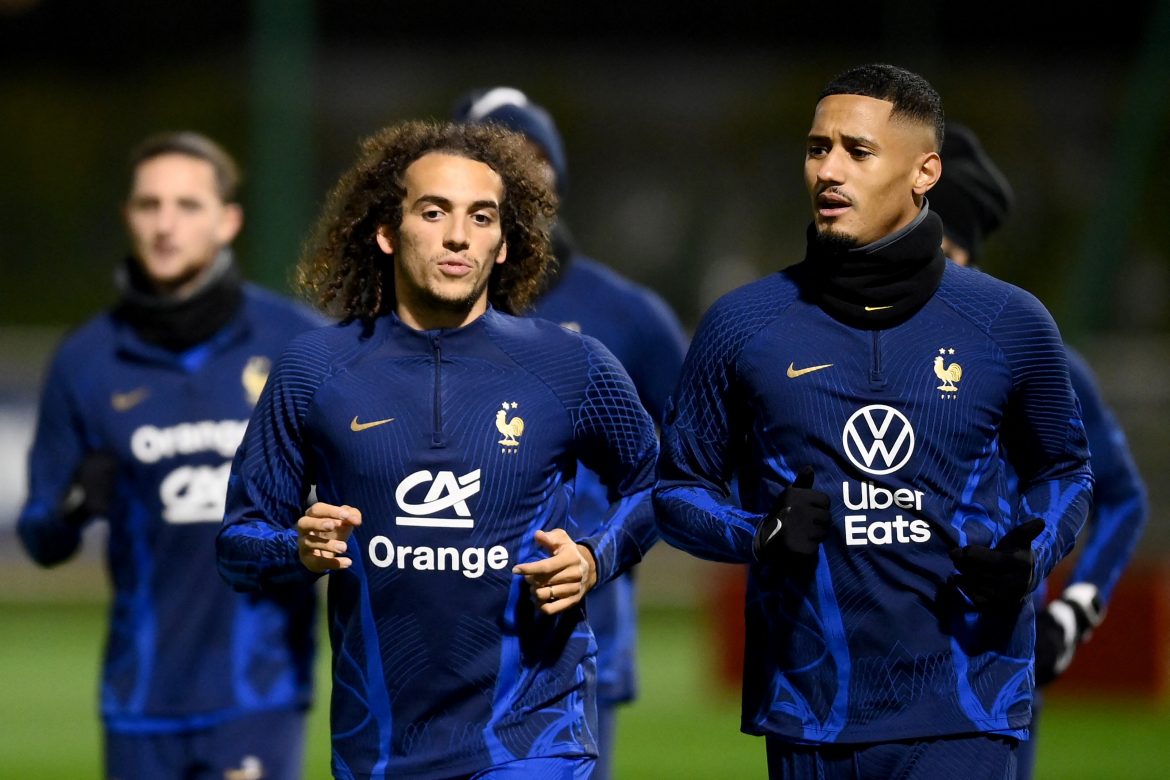 L’Équipe report that France are set to make six or seven changes to their starting XI for their final match of the group stage against Tunisia with qualification already assured.

Amongst the changes, Real Madrid’s Eduardo Camavinga looks set to start at left-back for the fixture. The former Rennes man will form part of a new-look backline, with only Raphaël Varane, who is gaining match fitness following his injury, set to retain his place.

Arsenal’s William Saliba looks set to partner Varane at centre-back, although surprisingly, he could feature at left centre-back rather than right centre-back, where he is more accustomed to playing at club level. Benjamin Pavard looks set to regain his place from Jules Koundé. The former featured, but failed to convince in Les Bleus’ 4-1 win against Australia, whilst the latter featured in Saturday’s 2-1 victory over Denmark.

Steve Mandanda looks set to replace Hugo Lloris in goal and Youssouf Fofana could start in place of former AS Monaco teammate Aurélien Tchouaméni in midfield. It has yet to be decided whether Adrien Rabiot or Mattéo Guendouzi will partner Fofana in the midfield. Finally, Kinglsey Coman looks set to start of Ousmane Dembélé in attack.