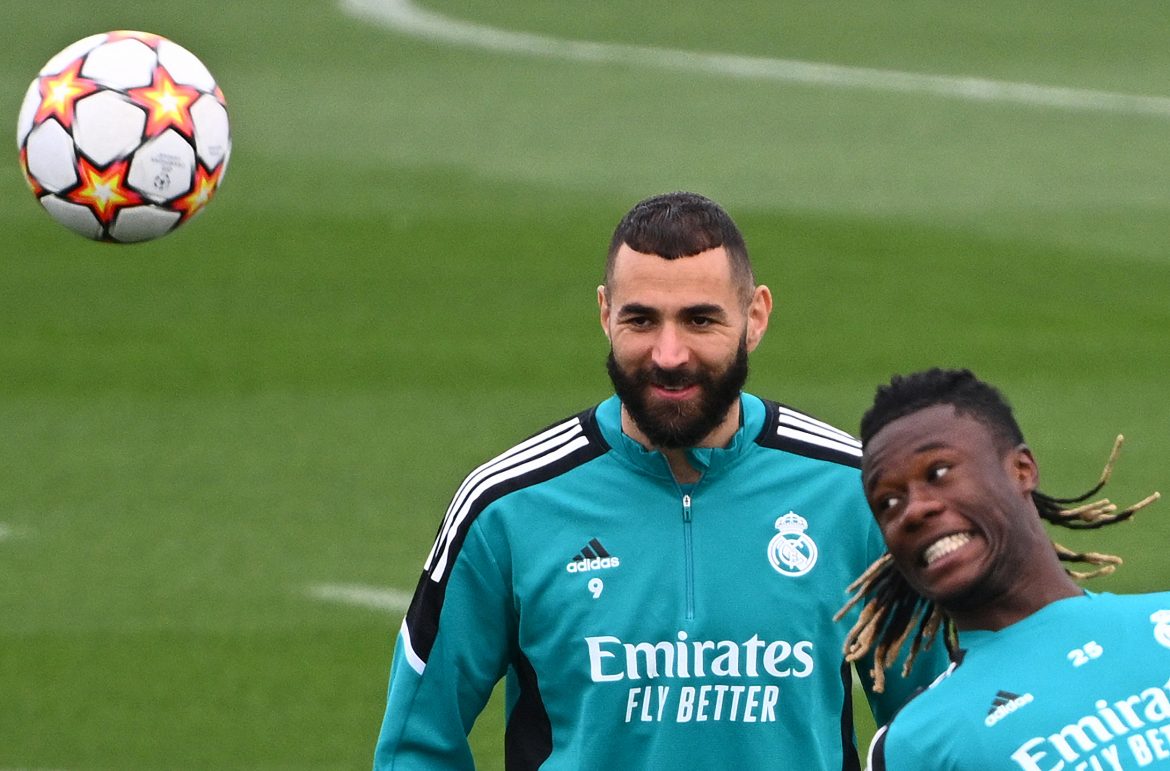 In an interview with L’Équipe, French midfielder Eduardo Camavinga reacted to winning his first Champions League title last weekend, as Real Madrid beat Liverpool in the final at the Stade de France.

“[On whether coming back down to Earth is difficult] Definitely! I’m still in a dream right now, I’m finding it a bit hard to recover. But we have an [U21] match against Serbia and I’m focused on that game. But it boosts you, it gives you confidence. I don’t think I’ve fully realised it for now, and that it will come during the holidays. I’ll be relaxing and say to myself: “Wow, that was crazy.””

“[On what his lasting memory will be] Honestly I don’t know, because I want to keep everything in mind. I took some videos! It was very emotional to experience it with my family on the pitch after the game. What I’ll remember most of all is taking a picture with my little brother, and I made it my phone background straight away.”

“It’s a start. I want to win as many titles as possible. I want to win more, there are also other competitions, I don’t want to rest on my laurels. I want to win many Champions Leagues, five like Karim [Benzema]! But I’m already very satisfied to have made an impact when I came on in the competition and to have brought something to the table.”