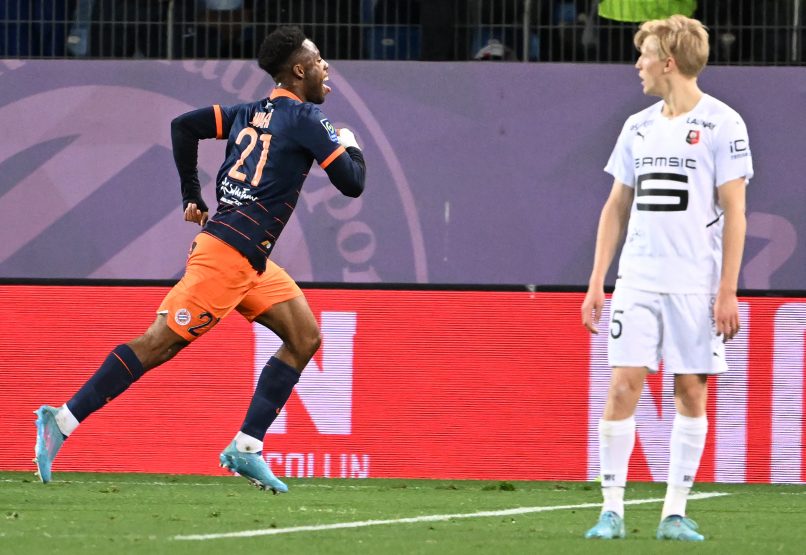 Montpellier have this afternoon announced the renewal of striker Elye Wahi on a deal over an unspecified number of seasons.

He then signed a contract at the start of the following calendar year which would tie him to the club until the end of the 2024/25 season.

Wahi has impressed this season with 7 goals in 26 appearances, and has 10 goals overall in his short Ligue 1 career so far.