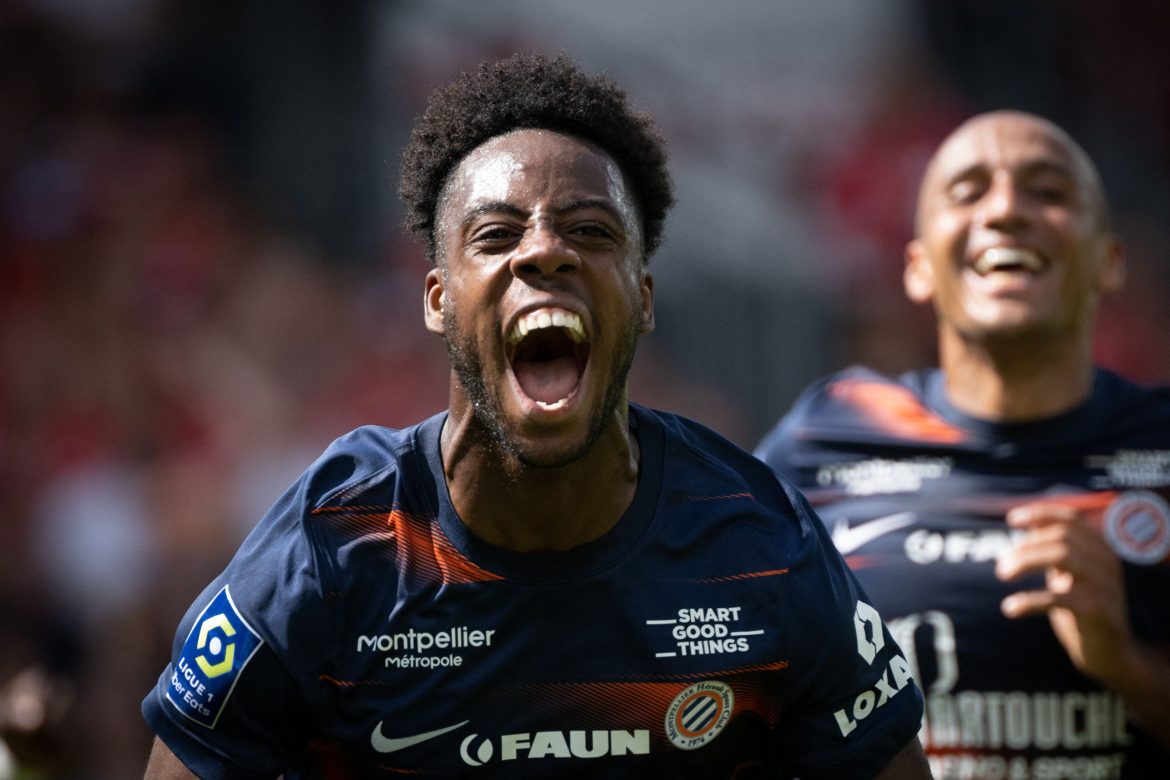 Elye Wahi (19) has received his first call-up to the France U21 side after a strong start to the Ligue 1 season with Montpellier. Troyes’ Yasser Larouci (21) has also been called up due to the promotion of Adrien Truffert (20) to the senior side.

Truffert was promoted to Didier Deschamps’ squad on Tuesday after the withdrawal of Lucas Digne (29) through injury. The Troyes left-back has made seven Ligue 1 appearances this season has already appeared once for the youth squad during a match in which he scored.

Wahi has never been called up by the side but is rewarded for his domestic form. He already has four Ligue 1 goals to his name this season, and he replaces Real Sociedad forward Mohamed-Ali Cho (18), who has withdrawn through injury.

The U21 side, who have already qualified for Euro 2023, will face Germany and Belgium during the upcoming international break.