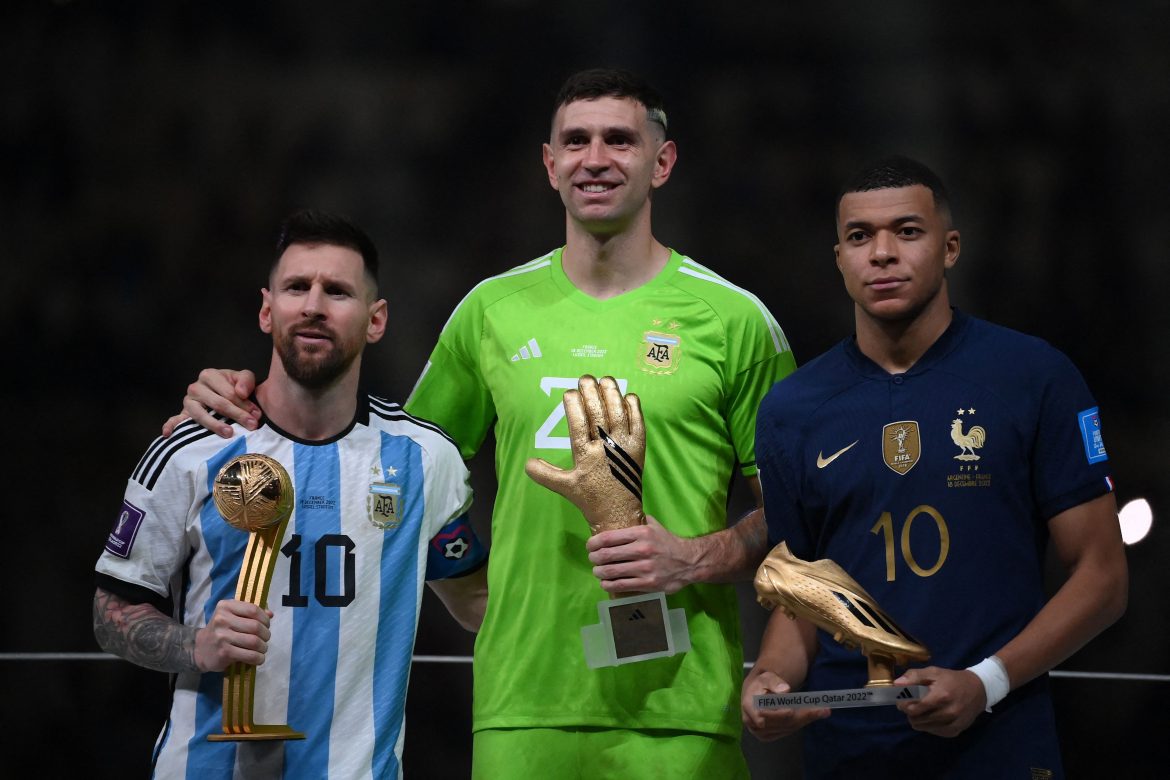 In a video widely shared on social media, in the midst of jubilant scenes in the Lusail dressing room, Martinez is seen asking for a “minute of silence” for Mbappé, “who is dead,”  before continuing with the celebrations in the Argentina dressing room post-match. Mbappé scored a hat-trick in the game, becoming the first player to do so in a World Cup final since Geoff Hurst in 1966. The Paris Saint-Germain forward also converted his penalty during the shoot-out which Argentina ultimately won.

Mbappé’s three goals in the final meant that he finished as the top scorer of the tournament with eight goals. The PSG forward collected his Golden Boot at the same time that Martinez collected the Golden Glove, awarded to the best goalkeeper in the tournament. Martinez made a key save from Kinglsey Coman during the penalty shootout before Aurélien Tchouaméni put his effort wide.

PROFILE | Tetê: Underrated impact player could be key to Lyon’s recovery in 2023

PROFILE | Maxence Caqueret: Lyon will be building around the Frenchman for some time to come