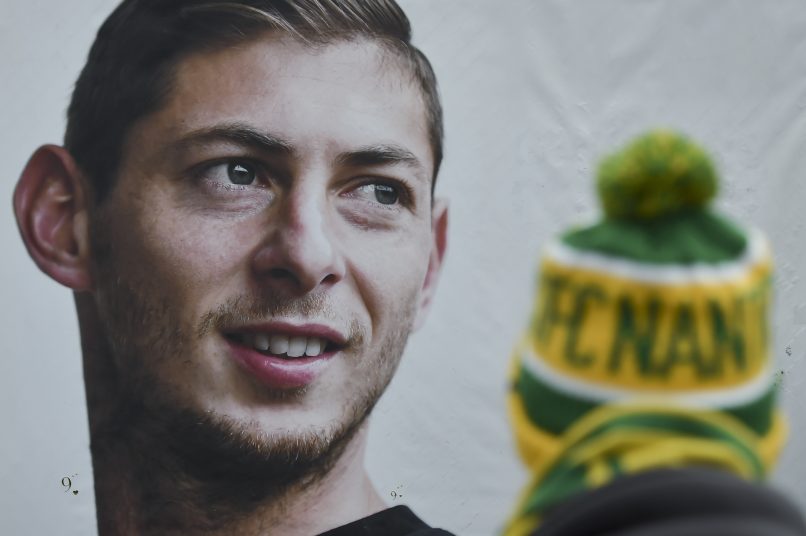 BBC report that a jury has found that Emiliano Sala was “deeply unconscious” from carbon monoxide poisoning when the flight carrying him to Cardiff crashed over the English Channel in January 2019.

The striker, whose body was recovered a couple of weeks later, died instantly from “head and trunk” injuries after the plane broke up mid-air.

Last year, David Henderson, the pilot who organised the flight amid the forward’s transfer from Nantes, was sentenced to 18 months in prison. The body of David Ibbotson – the pilot who Henderson tasked with taking charge of the flight as he was on holidy – has never been found.

L’Équipe add that the five-week hearing in Bournemouth found that the plan was travelling at 435km/h at the time of the crash.