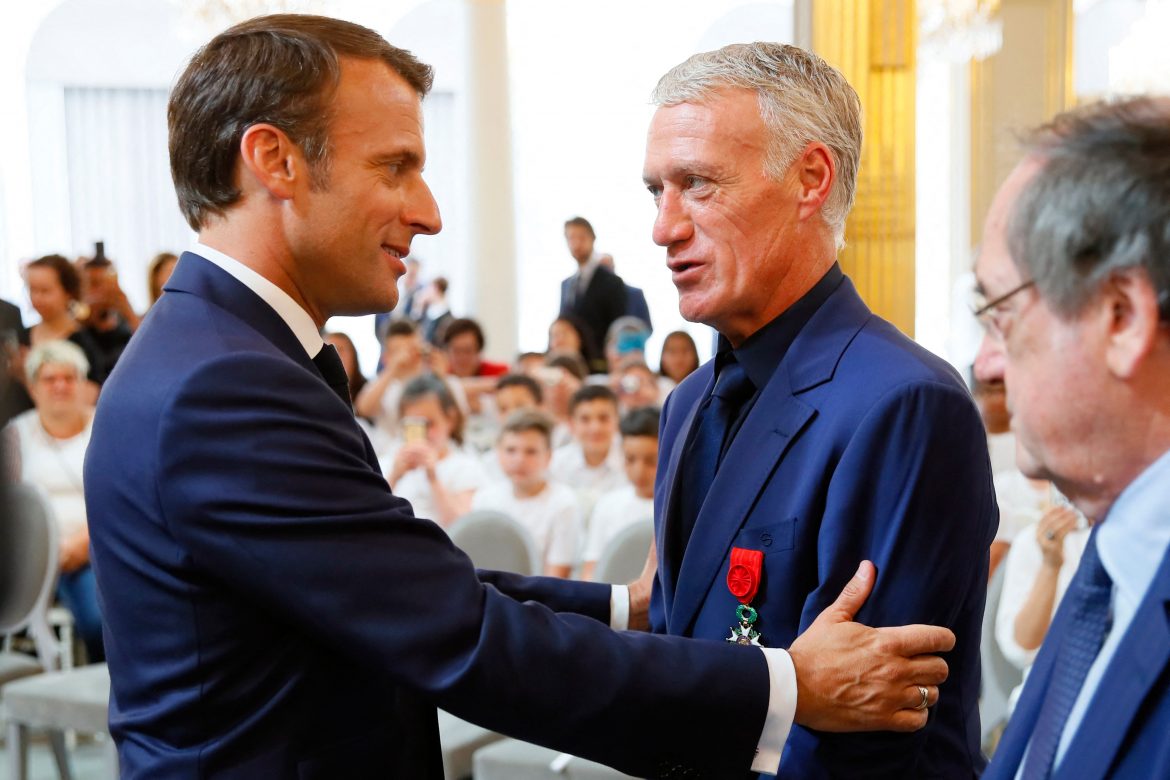 France president Emmanuel Macron has predicted that France will beat England in the World Cup quarter-final on Saturday, but wouldn’t be drawn on the score.

Macron not only correctly predicted France’s 3-1 win against Poland, he also guessed the scorers. He said that Robert Lewandowski would score one (as he did with a late penalty), he also predicted that Kylian Mbappé would score (he netted a brace) and also said that the record-chasing Olivier Giroud may also score. The AC Milan forward scored the opener, moving to 52 goals for Les Bleus and beating Thierry Henry’s record in the process.

Speaking to RTL, Macron has now given his latest prediction. The French president refused to give an exact score, as he said that he will need to wait until the day before to know the likely line-ups, but did offer his prediction for the overall result. “I don’t really doubt the fact that we’re going to win,” he said. He added that should Les Bleus beat England, he will travel to Qatar for the semi-final.