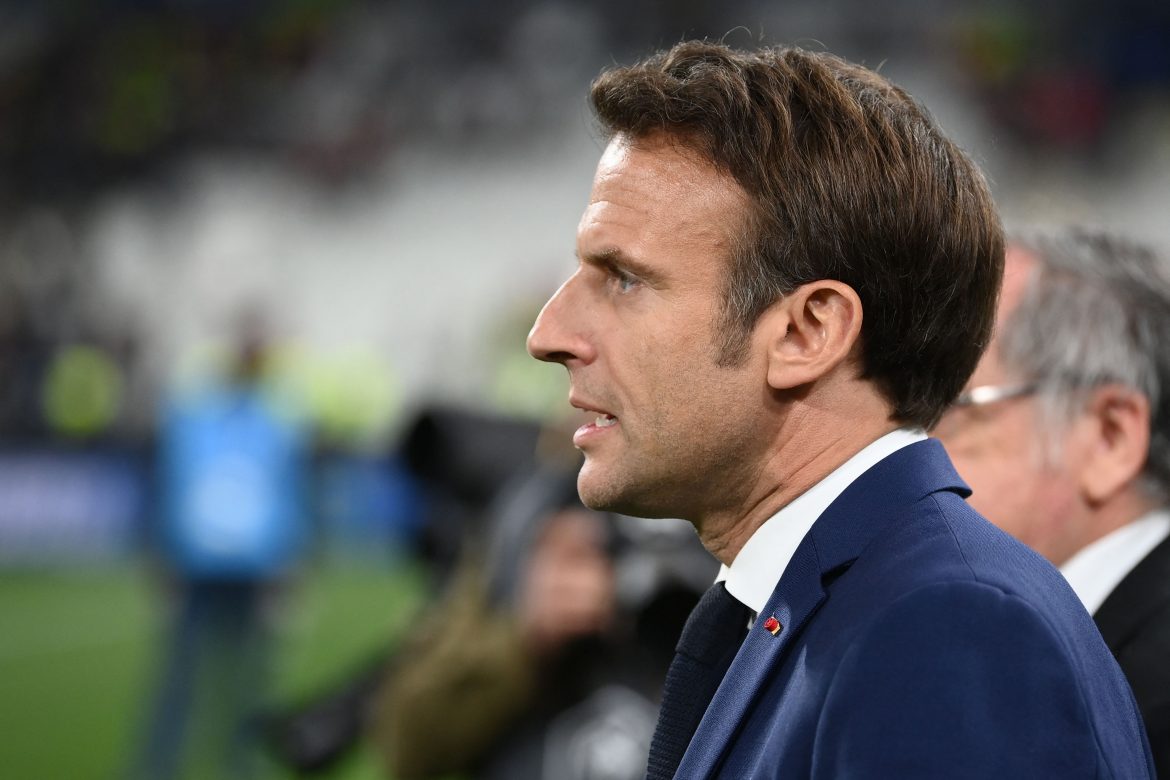 As reported by L’Équipe, French president Emmanuel Macron has expressed his support for the prospect of a friendly match between France and Algeria, during a state visit this week in the North African country.

Macron suggested that such a game would be a good way to reconcile the two countries, with diplomatic tensions having risen of late. Algeria was a colony of France for over 130 years before its independence in 1962 at the end of a bloody war. Last month marked the 60-year anniversary of the end of colonial rule.

FFF president Noël Le Graët has also spoken out in favour of the match being held. It would come more than 20 years after the one and only game between the two countries, a friendly match at the Stade de France in 2001 which was interrupted by a number of pitch invasions from Algerian fans. France were 4-1 up with 15 minutes to go, and the match was never resumed.