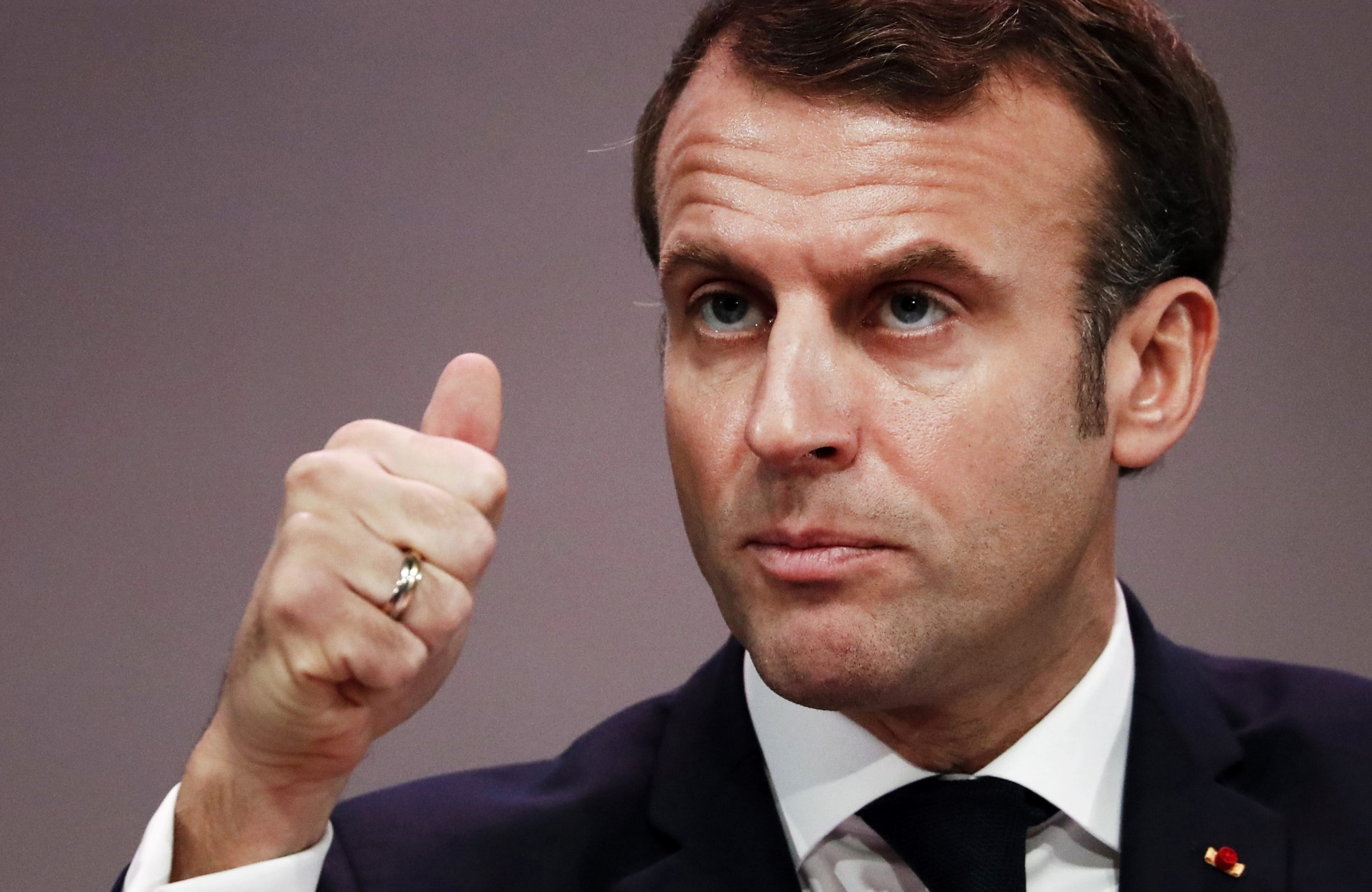 Speaking in an interview to several local media outlets, the President of France, Emmanuel Macron, was asked if he attempted to convince Kylian Mbappé to sign a contract extension with PSG, following the announcement that the French international forward will be remaining with the Paris club until June 2025.

“I assure you, I don’t intervene on any player transfers. I am like each citizen when it comes to sport, I want to see good play and to support the a team, like Marseille. I had a discussion with Kylian Mbappé in passing, simply to advise him to stay in France. When he is reached out to in a friendly and informal manner, it is the role of the president to defend his country.”