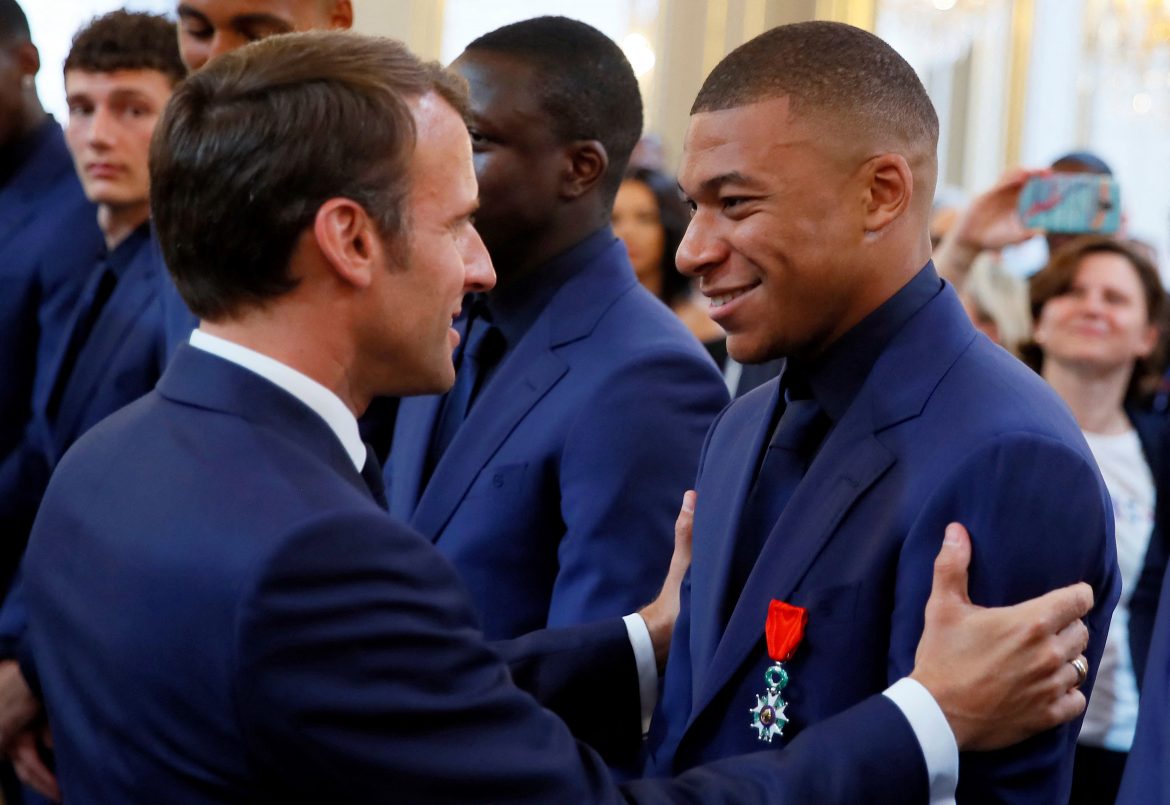 In an interview with The New York Times Kylian Mbappé admitted that when the French president came calling in order to convince the player to stay at Paris Saint-Germain, it left a lasting impression on him – and somewhat influenced his decision to extend his contract with the Parisian side and stay in Ligue 1.

According to the France international, President Macron said: “I don’t want you to go now, you are so important to the country. Everyone will be happy if you stay, everyone loves you here and you have time before you leave. You can stay a little longer.”

Mbappé admitted that this had an impression on him: “Of course when the President tells you that, it counts but as I said before, it was my decision.  I would never have imagined talking about my future, the future of my career with the President.”

Speaking in an interview to several local media outlets in June the President of France was asked if he attempted to convince Kylian Mbappé to sign a contract extension with PSG, following the announcement that the French international forward will be remaining with the Paris club until June 2025.

“I assure you, I don’t intervene on any player transfers. I am like each citizen when it comes to sport, I want to see good play and to support the a team, like Marseille. I had a discussion with Kylian Mbappé in passing, simply to advise him to stay in France. When he is reached out to in a friendly and informal manner, it is the role of the president to defend his country.”