Emmanuel Petit on Kylian Mbappe: “It’s those sorts of people who move the world forwards.” 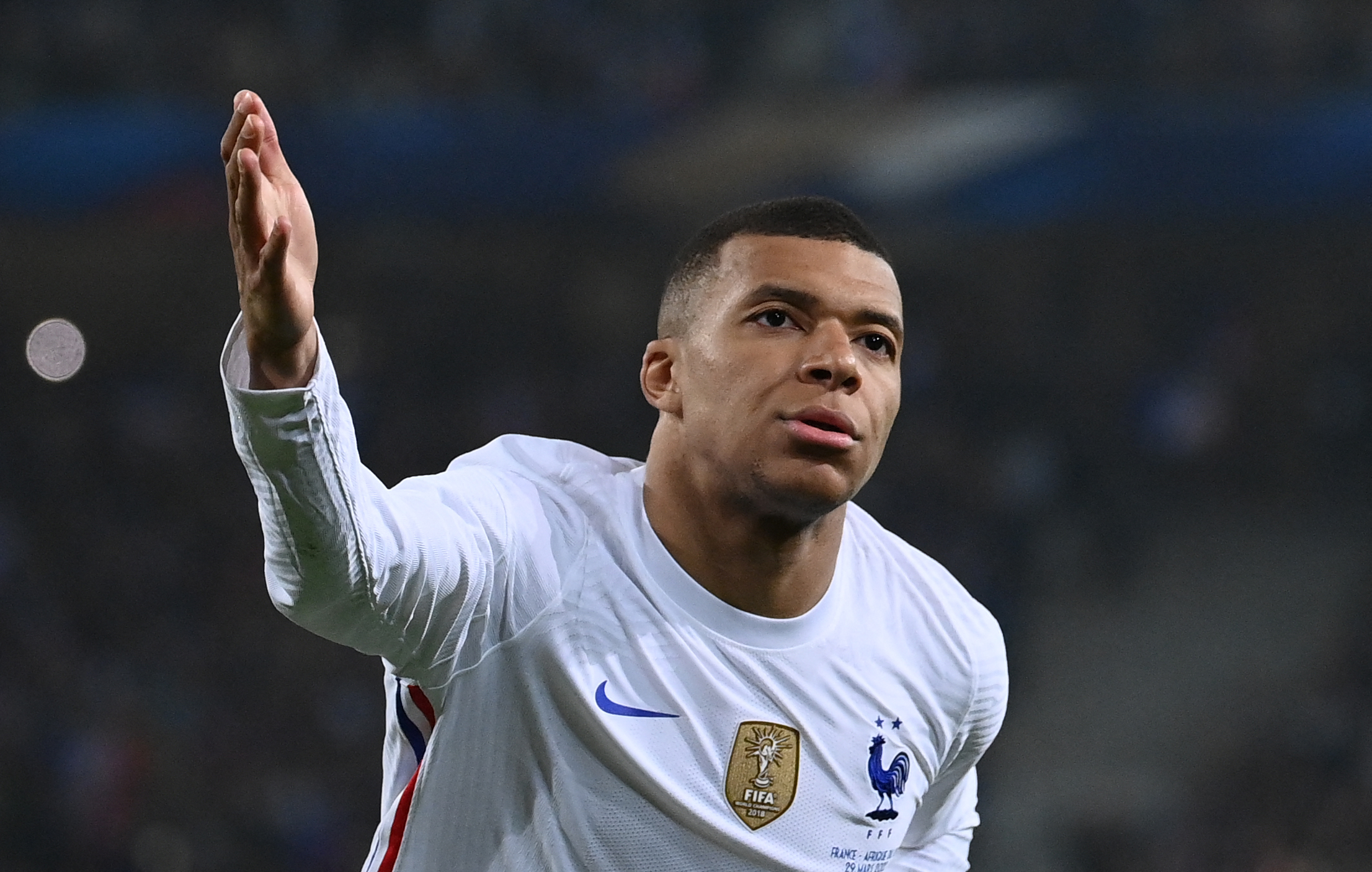 Following his impressive display at the Stade Pierre-Mauroy against South Africa in France’s 5-0 friendly win, Kylian Mbappé has attracted yet more praise, including from former French international and World Cup winner, Emmanuel Petit, who also had a word for his critics.

“A boy who has so much talent, so much ambition, as he keeps saying, we have a tendency in France to say that it’s arrogance,” said Petit on RMC Sport‘s programme Rothen s’enflamme. “If it gets out of hand, he knows there will be an army of snipers waiting for him.”

“For me, if that allows him to go right to the top and to make us dream like we did with Lionel Messi or Cristiano Ronaldo for more than 15 years, I sign up to it right now!” he continued. “It’s his engine, that’s what allows him to get up every morning, to be hungry, to not let anything get in his way! It’s those sorts of people who move the world forwards, it’s not those who watch and judge what he should and shouldn’t say.”

Lyon to announce arrival from Ukraine this afternoon