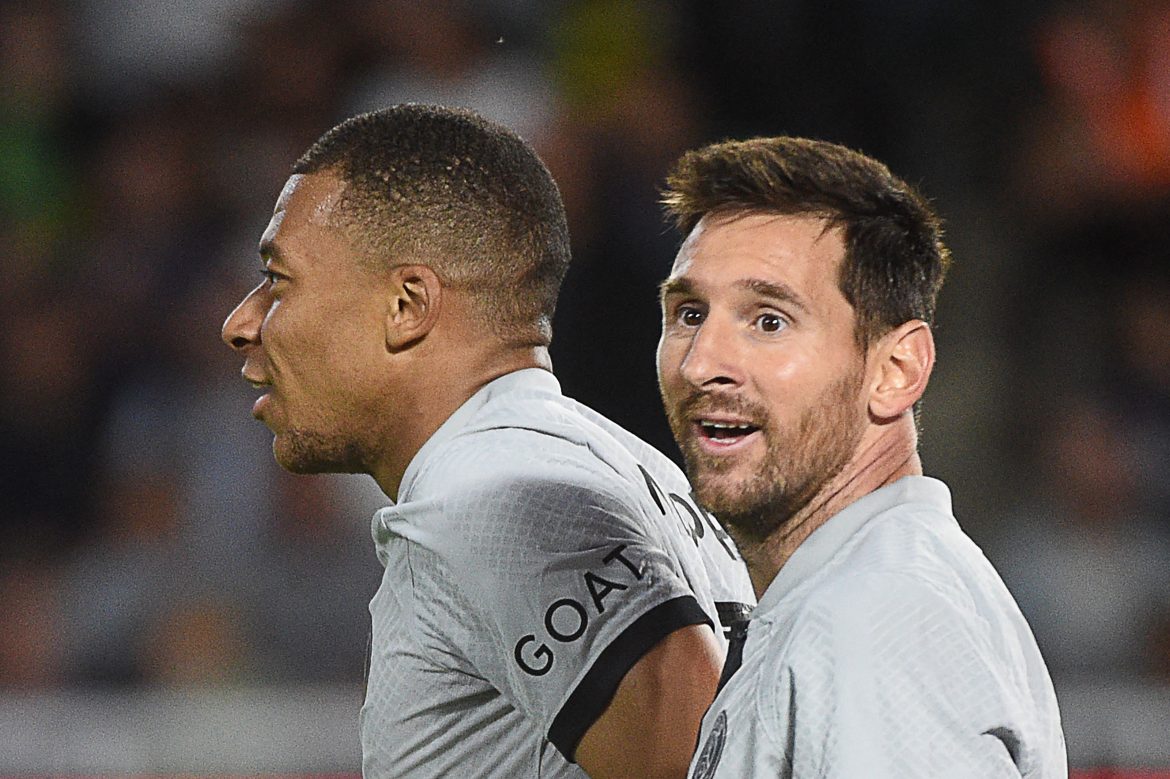 Speaking to Le Parisien former French International midfielder Emmanuel Petit rated Paris Saint-Germain’s chances of winning the Champions League this season ahead of their first group fixture against Juventus this week in what will be their sternest test this season so far. However, he warned that it will difficult to predict in a season of so many uncertainties and particularities, including the World Cup in November. Despite this the Frenchman maintained that the Parisian side will win the most-coveted prize in the near future:

“Every year I believe in it. Sooner or later, Paris will win it. But this year is special for all the players. I don’t know what will happen after the World Cup. How long will the players be called upon? There’s no preparation beforehand, and then you go on to the domestic championship… There are a lot of curiosities, things that nobody has tested. It’s complicated to make a prediction.”