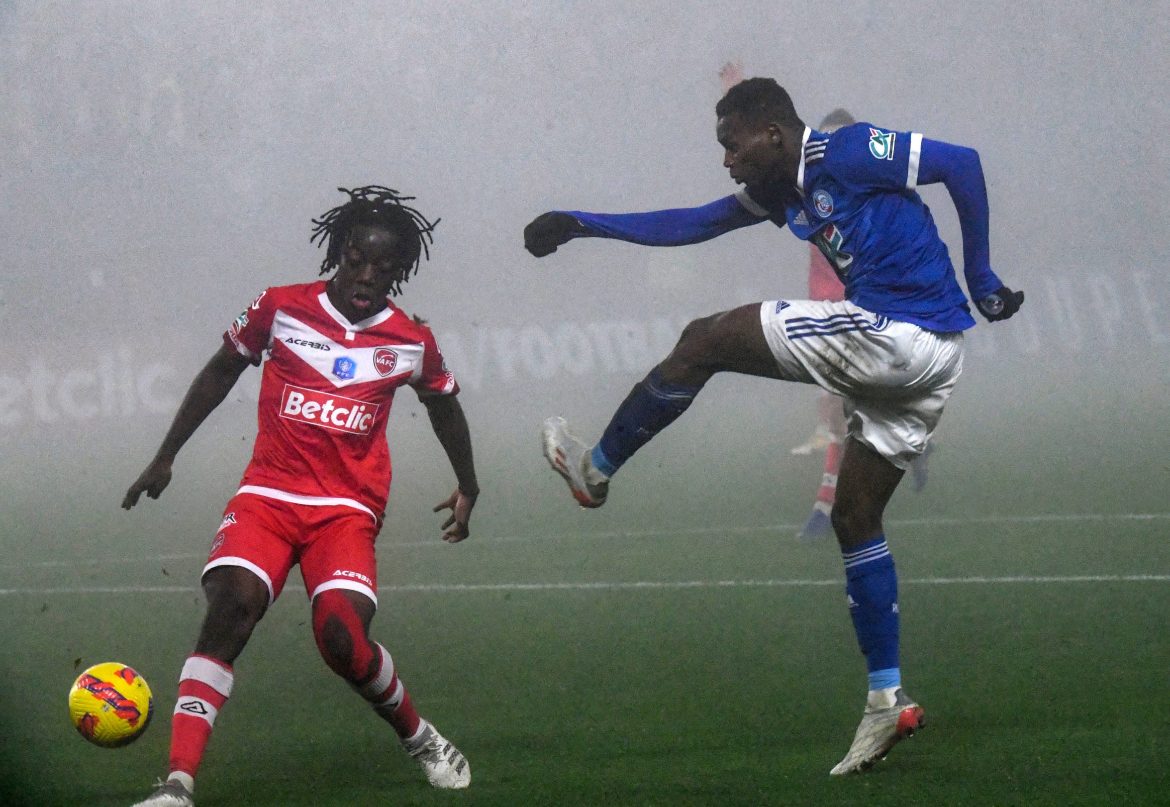 L’Équipe report today that Strasbourg are set to see changes in their forward line over the summer, with Habib Diallo notably the subject of interest from England.

Ghana forward Majeed Waris is set to see his contract expire after two years at the club and having scored just twice this season, while Ludovic Ajorque could also be on the way out.

Strasbourg have valued Ajorque at €15m, although the Réunion island is not interested in a move away and is unlikely to have suitors at that price. With 12 goals and 8 assists this season, he has been one of the main elements of the team’s impressive 6th place finish under Julien Stéphan.

Diallo’s rate of over a goal contribution every two games has attracted interest from across the channel, and the club could find it difficult to prevent his departure. The remaining attacking options include Lebo Mothiba, who returns from a loan spell at Troyes, as well as the 20-year-old Moïse Sahi.

The Alsatians have identified Amiens forward Aliou Badji as a potential recruit, with the signing of a tall and mobile striker the aim for this summer. The 24-year-old has scored 14 goals this season in the second tier, and would be worth no less than €5m. RCSA’s overall budget will be around €45m, the same as last season.