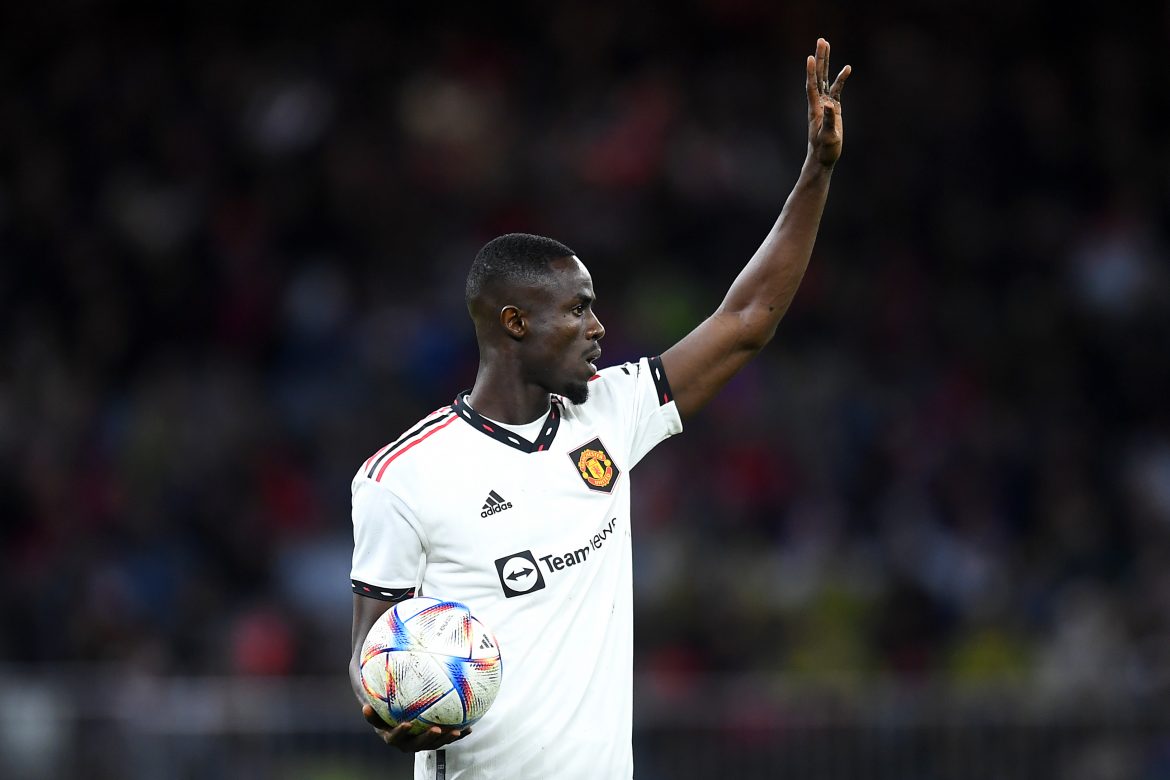 La Provence are reporting that Manchester United centre-back Eric Bailly (28) is edging closer to a move to Marseille, with considerable progress made on personal terms on Monday.

According to La Provence, an agreement between Manchester United and Marseille has been in place since the end of last week, however, the player himself was yet to agree on personal terms. However, talks on personal terms have reportedly “advanced well” this afternoon. The deal now has a “high chance” of being completed.

The deal could be quickly concluded and he could therefore make the squad for Sunday’s match against OGC Nice. Bailly now looks set to fly to Marseille on either Tuesday or Wednesday in order to complete the deal.

Bailly’s move to Marseille will be a loan with an option to buy, which could become an obligation to buy should certain conditions be met (matches played, qualification for the Champions League). The purchase option is thought to be worth between €6-7m.