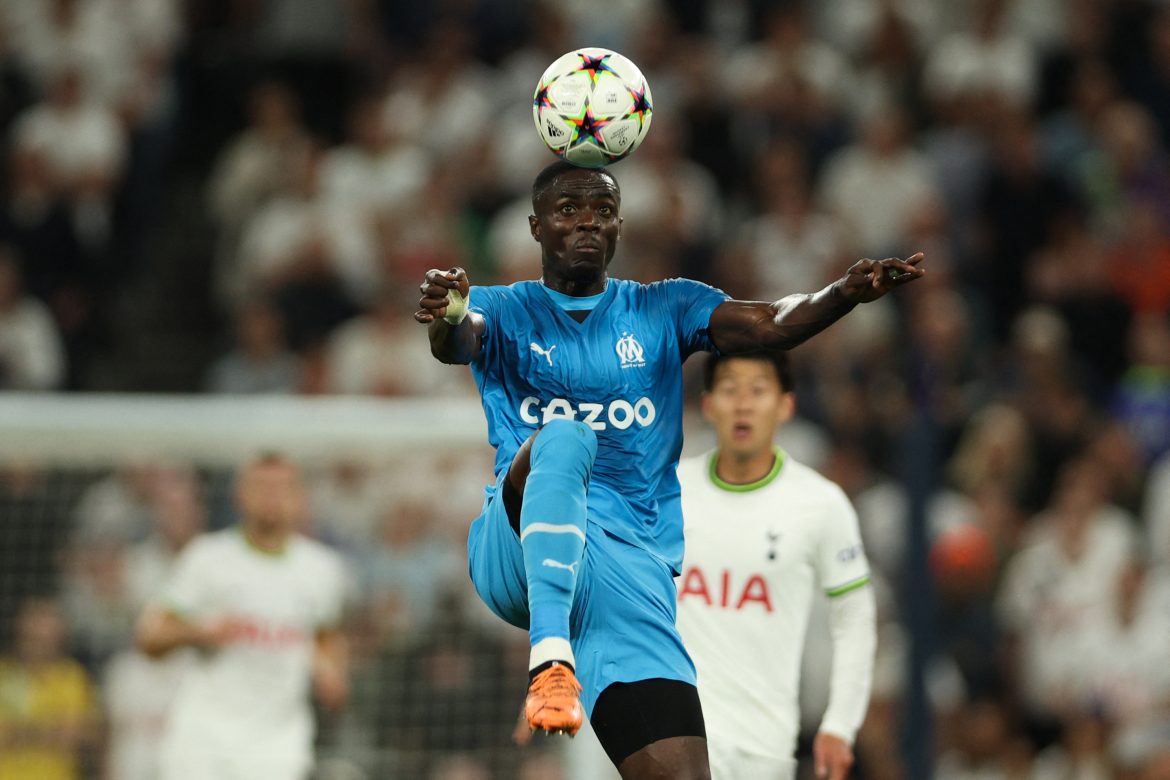 According to L’Équipe defender Eric Bailly could be set for a return to Igor Tudor’s squad as Sead Kolašinac misses out on training two days before Marseille’s clash against Sporting Club.

Sead Kolašinac did not take part in training. The Bosnian defender was injured the day before the match against SCO. He is very doubtful for this third match of the season. Igor Tudor will give an update on his squad on Monday at the press conference scheduled for 2pm. Eric Bailly, who has been absent for three weeks, is expected to return from a thigh injury.

Eric Bailly’s fragility was one of the big questions at the time of his signing at OM. “I’ve had injuries in the past, but that was years ago,” said the 28-year-old former Manchester United man. But the physical doubts have not been dispelled by the Ivorian’s start to the season, with five games, only two of which were full matches. On his performances, there is not much to complain about as he has been generally solid for the Olympians at the back.