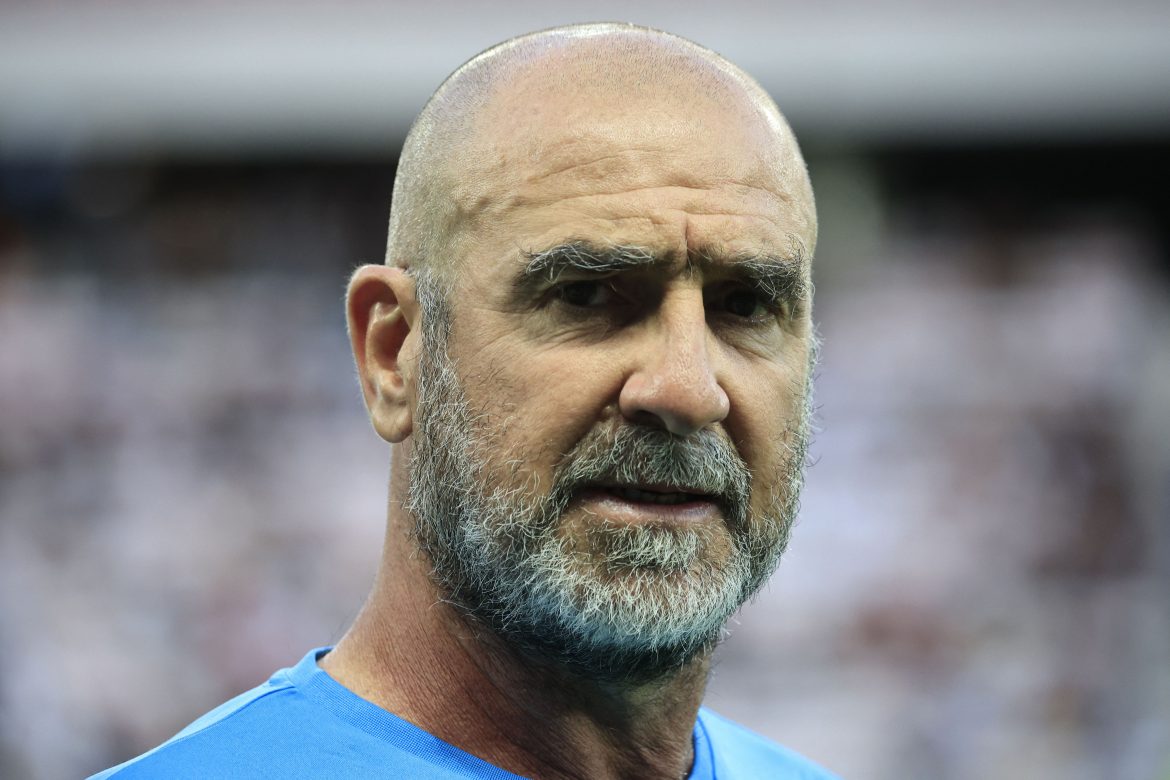 In speaking with The Athletic, Manchester United legend Eric Cantona has criticised fellow former United player David Beckham’s role in promoting the World Cup in Qatar, scheduled to start in November. The ex-PSG midfielder has reportedly been paid a large sum to become the face of the controversial tournament, on which Cantona said:

“I wouldn’t do it at all. I’d do completely the opposite. In January 2022, I started to say that. Maybe I was the first one. But I’m free to do it and, of course, an ex-player paid to do this kind of thing… it could be they don’t know what’s happened there. If they know it, I think they did wrong. I think they made a big mistake. A big, big mistake. If you have a player who says, ‘I will boycott the World Cup’, you say, ‘Bravo’ but you can’t condemn a 20-year-old player, who has a 10-year career, who lives in a world surrounded by people from football 24 hours per day, but do speak about the federations, speak about the politicians, who have the power to say: ‘No, we do not go to the World Cup.’ We can’t be disappointed if players don’t want to boycott the World Cup, because at the top, the politicians, the presidents, the federations, the ministers… they have the power to boycott it.”