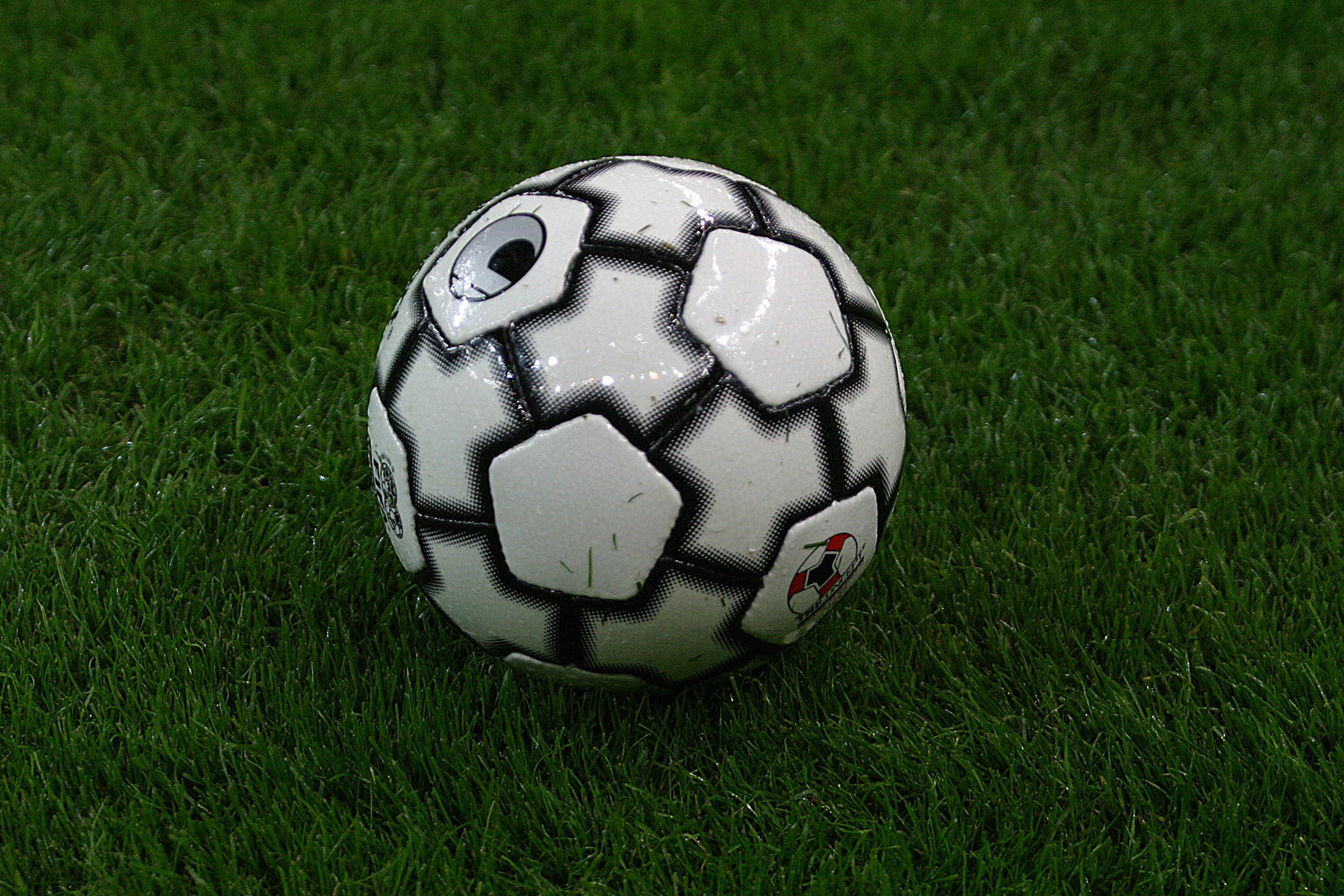 Regional Basque outlet Actu Pays basque and Le Parisien report today that Éric Olhats, a scout and former advisor to Antoine Griezmann, has been taken into police custody as part of an investigation into alleged sexual assault of minors.

L’Équipe add that the Bayonne prosecutor has decided to extend his custody further. The suspected events took place during the 90s and 00s, while he was in charge of the Bayonne youth teams, and the alleged victims were young players in those teams.

Actu Pays basque note that an alleged victim filed a legal complaint a few days ago, while there have also been reports regarding other cases of “touching and sexual assault on minors”. The paper adds that Olhats won a court appeal in 2010 over a case where he was charged with corruption of minors.

Olhats, who is currently Atlético Madrid’s scout in France, is known for being an advisor to Antoine Griezmann in his early years, having brought him to Real Sociedad when he worked for the San Sebastián club.

The French forward would end up separating with Olhats, with their feud culminating in the latter’s refusal to attend the striker’s marriage. In a 2017 documentary, Griezmann would indicate that he was “like a father. He had me at his home for 6 years, then he looked after me in a sporting sense. At Real Sociedad, if I had an issue or if I wasn’t well mentally, he was always there.”