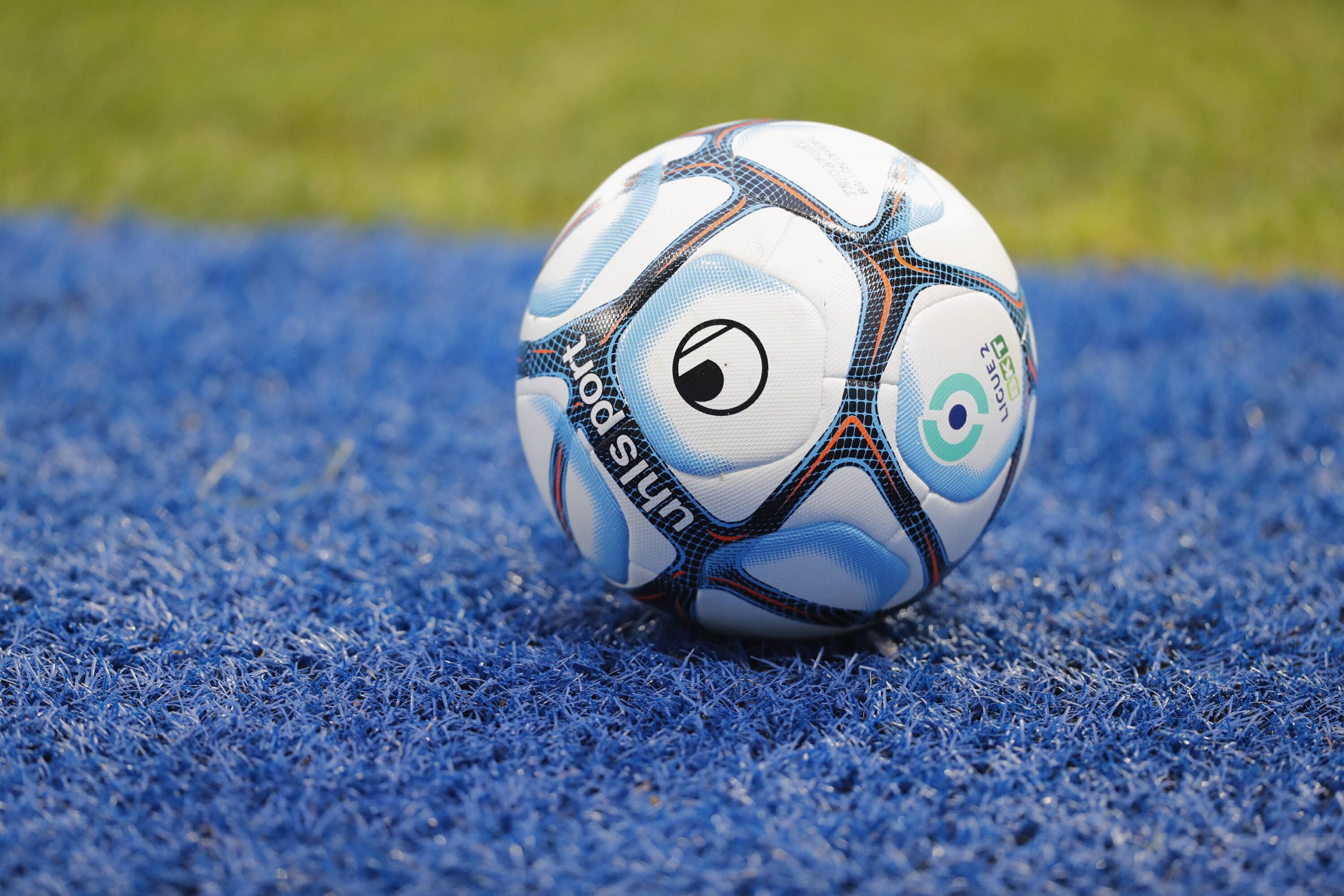 L’Équipe report that Atlético Madrid’s France scout Eric Olhats has been remanded in custody and placed under investigation as for suspected sexual assault on minors.

Olhats, a former advisor to Antoine Griezmann having first brought the Frenchman to Spain at Real Sociedad, had been placed under police custody on Wednesday after a formal complaint for rape had been submitted.

Investigators had linked this complaint with prior reports over inappropriate touching and sexual assault, with the alleged events taking place in the 90s and 00s when he was in charge of Bayonne’s youth teams.

A legal investigation has now been opened over suspected sexual violations on minors younger than 15 years old, by a person in a position of authority, as well as the possession of images of minors of a pornographic nature.