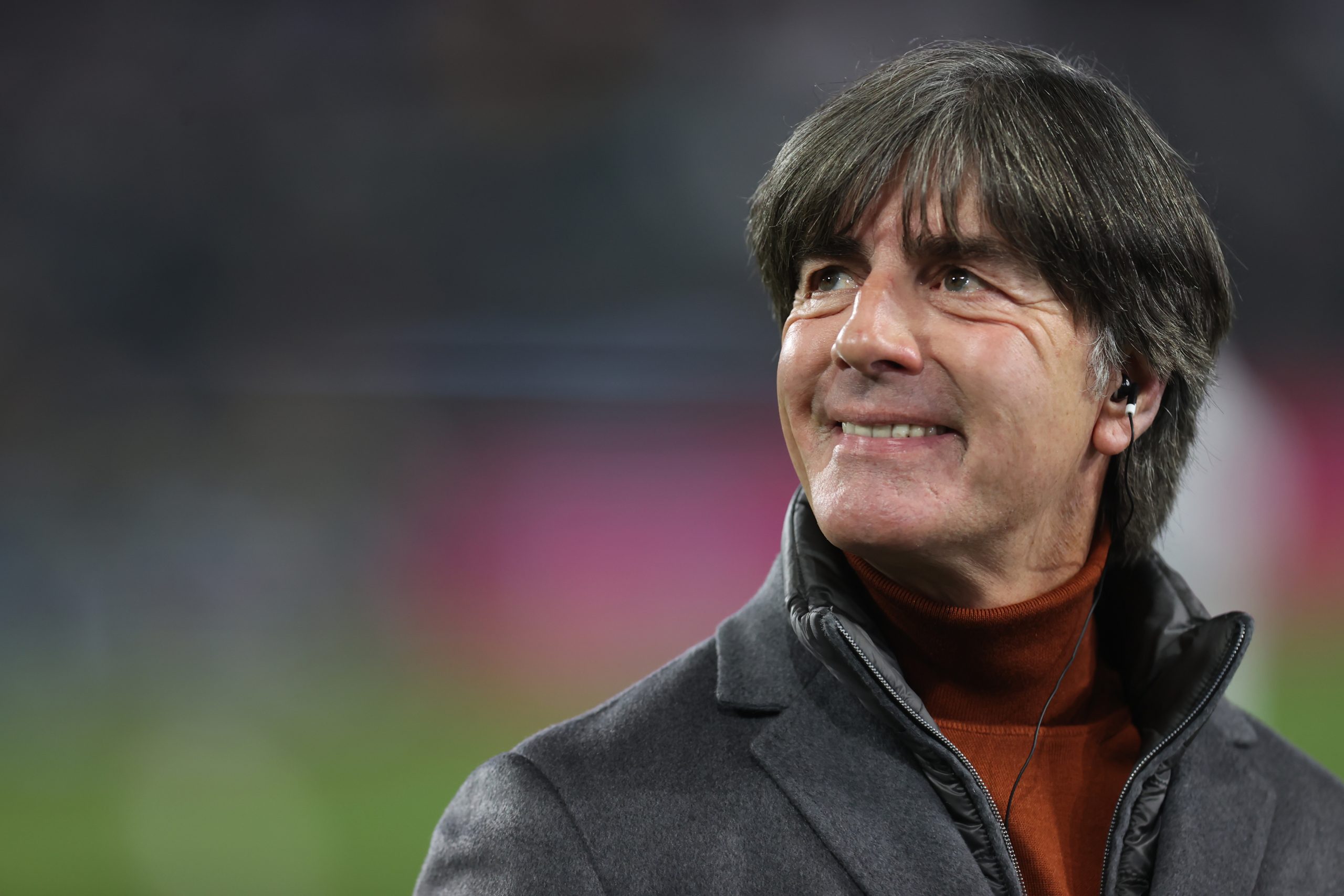 Culture PSG report that recently appointed Manchester United manager Erik Ten Hag was a target to replace Mauricio Pochettino at PSG, whilst Joachim Löw is one of three names left on the Parisian side’s shortlist.

Speaking to a German publication, Gianluca Di Marzio revealed the three names that remain on the shortlist: Joachim Löw, Thiago Motta and Antonio Conte are all in the running to replace the seemingly outgoing Pochettino.

Conte has been touted as a candidate in recent weeks, however, Di Marzio revealed that nothing is advanced with the Tottenham Hotspur coach, and “everything depends on Conte.” Current Spezia Calcio manager, Motta, meanwhile, is always “in mind when PSG consider a new coach.”

Löw rounds of the shortlist. The former Germany manager hasn’t been employed since stepping down as the national team manager in June 2020.

One option that is now off the table is Erik Ten Hag. Once considered for the role, the current Ajax manager’s move to Manchester United was signed and sealed last week.