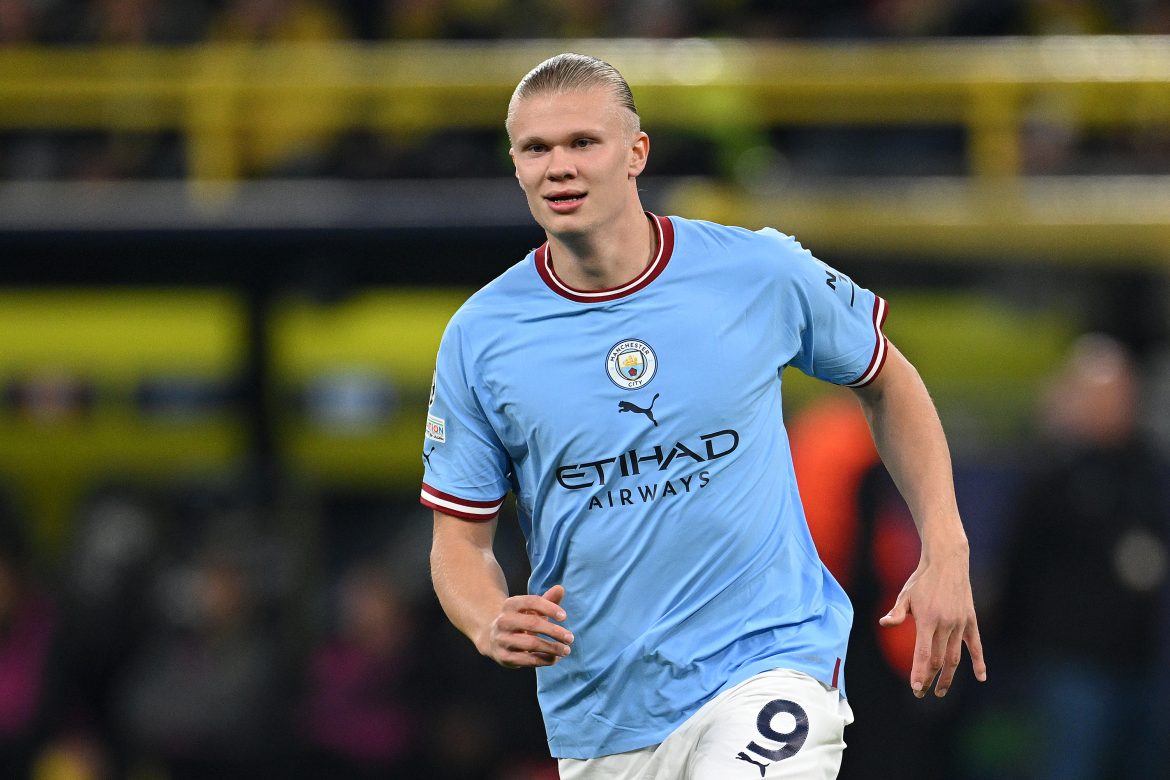 CIES, the Football Observatory, report this week that PSG have been topped by Manchester City for the continent’s costliest starting team so far this season.

After signing striker Erling Haaland this summer, on average Manchester City’s starting eleven has cost €605m in terms of transfer fees (including bonuses) this season, with their most expensive side of €726m being put out against Brighton in October, by far Europe’s most expensive team this campaign. PSG were second on the list with their teams costing an average of €510m while Paris’ highest (€610m) barely matched Pep Guardiola’s side’s average.

Paris were the only team from beyond the Premier League to break into the top six with Manchester United (€480m on average), Liverpool (€408m), Chelsea (€393m) and Arsenal (€382m) all topping Real Madrid’s average cost of £370m. Barcelona follow with €334m while Juventus (€300m) and Bayern Munich (€294m) complete the top 10 and represent Serie A’s and the Bundesliga’s highest averages.

Across each of Europe’s top five leagues, the Premier League had the highest average transfer spent per eleven over its 20 teams with €233m. Serie A came second with €83m before €76m in Spain, €72m for the Bundesliga and Ligue 1’s €65m.

Ligue 1 strugglers Ajaccio have deployed the cheapest team on average in the top five leagues with Olivier Pantaloni’s selections costing less than €1m, as have Bundesliga club Bochum’s. Auxerre and Clermont complete the bottom four with an average of €3m each. Of the teams put out on average over a Ligue 1 weekend this season, PSG account for 40% of the total transfer fees spent on those players.