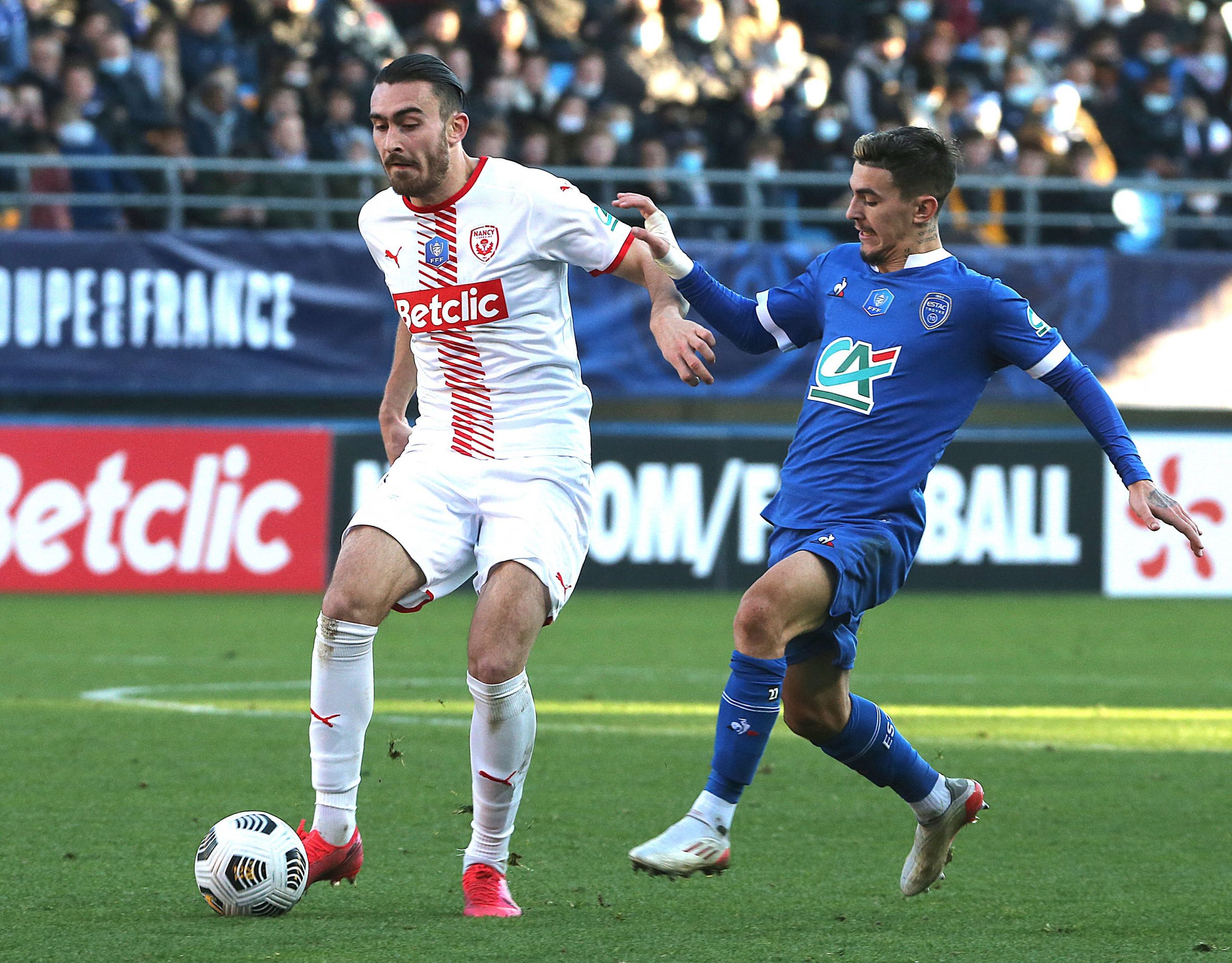 City Football Group have decided to hire Quevilly-Rouen coach Bruno Irles to replace the sacked Laurent Batlles as the manager of Ligue 1 relegation dogfighters ESTAC Troyes, according to RMC.

Negotiations are still ongoing between CFG and Quevilly about an exit agreement for the coach, but this is expected to be sorted out in the coming hours without any issues.

Irles’ last match as QRM boss will occur against Monaco on Sunday in the Coupe de France.