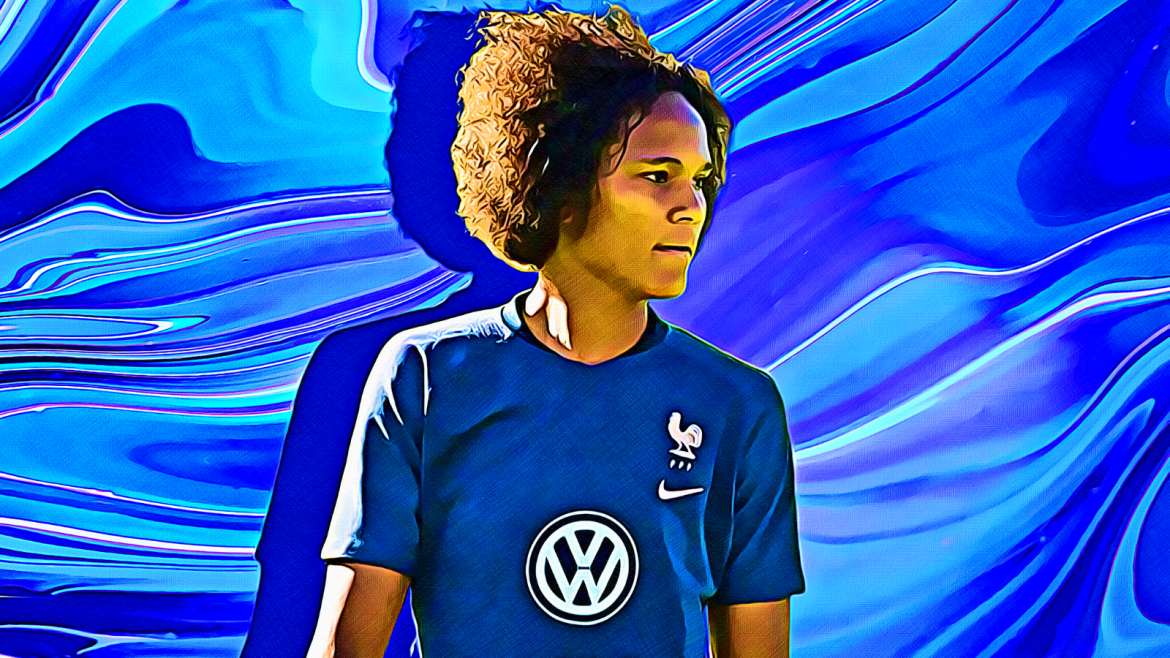 Les Bleues boast one of the most talented squads at Euro 2022 but an ongoing fracture between manager Corrine Diacre and her players, as well as squad infighting, could scupper chances of a successful tournament in England.

Group D will be an interesting prospect for the French, who are aiming to make it past the quarter-finals for the first time in a major tournament since 2012. First up is Italy, at Rotherham’s New York Stadium on Sunday. The Italians impressed at their first World Cup for 20 years in 2019 and, similarly to France, reached the quarter-final stage of the competition. Next up will be Belgium on Bastille day (14th July), then Iceland the following Monday.

Whilst the president of the French Football Federation, Noël Le Graët, has already announced that manager Diacre will be kept for the 2023 World Cup finals, many are surprised that the tough-talking and at times ruthless boss will keep her job for next summer, especially following the disappointment of 2019’s home World Cup quarter-final exit to eventual champions, the USA.

The road to the finals was rocky for Les Bleues, marked by a scandal surrounding the non-selection of former captain Amadine Henry that has caused widespread criticism of Diacre’s uncompromising management style. In mid-November the Lyon defensive midfielder spoke to Canal+ about her non-selection for the Euro 2022 qualifiers, claiming that Diacre had dropped her from the national team as a punishment for speaking to Le Graët about the team’s issues. She went on to talk about the hostile atmosphere created at the 2019 World Cup and the deselection of players due to minor incidents and disagreements in the dressing room.

This is compounded by emerging factions within the camp following the horrendous assault of PSG midfielder Keira Hamraoui, which occurred that same month. Teammate Aminata Diallo was arrested in the aftermath and then later released from police custody without any charges. The incident spilled over into the national team after two French players, Katidiatou Diani and Marie-Antoinette Katoto, celebrated a goal by forming the letter ‘A’ in support of Diallo.

Despite those divisions and their recent record, France have a squad filled to the brim with promising potential that, on paper, could easily make them favourites for the tournament in England. In defence, centre-back Wendie Renard (31) is one of the most decorated footballers in the women’s game, with a record of 14 French league titles and eight European cups. Renard’s partnership with 27-year-old Lyon teammate Griedge Mbock has been the bedrock of what is recognised as one of the strongest defences in women’s football. They can both dominate physically and aerially – and will be a key partnership in managing the team’s moral at the tournament.

The omission of Henry could be a problem in midfield, with Charlotte Bilbault one of the only experienced solutions to fill the Henry-shaped hole. However, a more advanced and attacking technical option in Clara Mateo (24) from Paris FC and creative ability in Levante’s Sandie Toletti (26) could give the team a good sense of balance in the middle of the pitch. The dribbling quality of wingers Delphine Cascarino (25) and Kadidiatou Diani (27) could also make a huge difference for Les Bleues in the wide areas.

However, the introduction of PSG centre-forward Marie-Antoinette Katoto to elite international tournament level could be a wildcard for France. Her non-selection in 2019 was seen as a massive mistake by many fans and commentators. She’s already scored 148 goals in 163 Paris Saint-Germain games and boasts an impressive record of 23 goals in 23 appearances for Les Bleues.

France have the potential to be one of the most dangerous sides at Euro 2022, if they are able to overcome the fractures and post-2019 problems that have occurred off the pitch. Sunday’s opener with Italy will be the first, and likely the most important, litmus test of the squad’s togetherness and character, which will be the key to tournament success in England this summer.