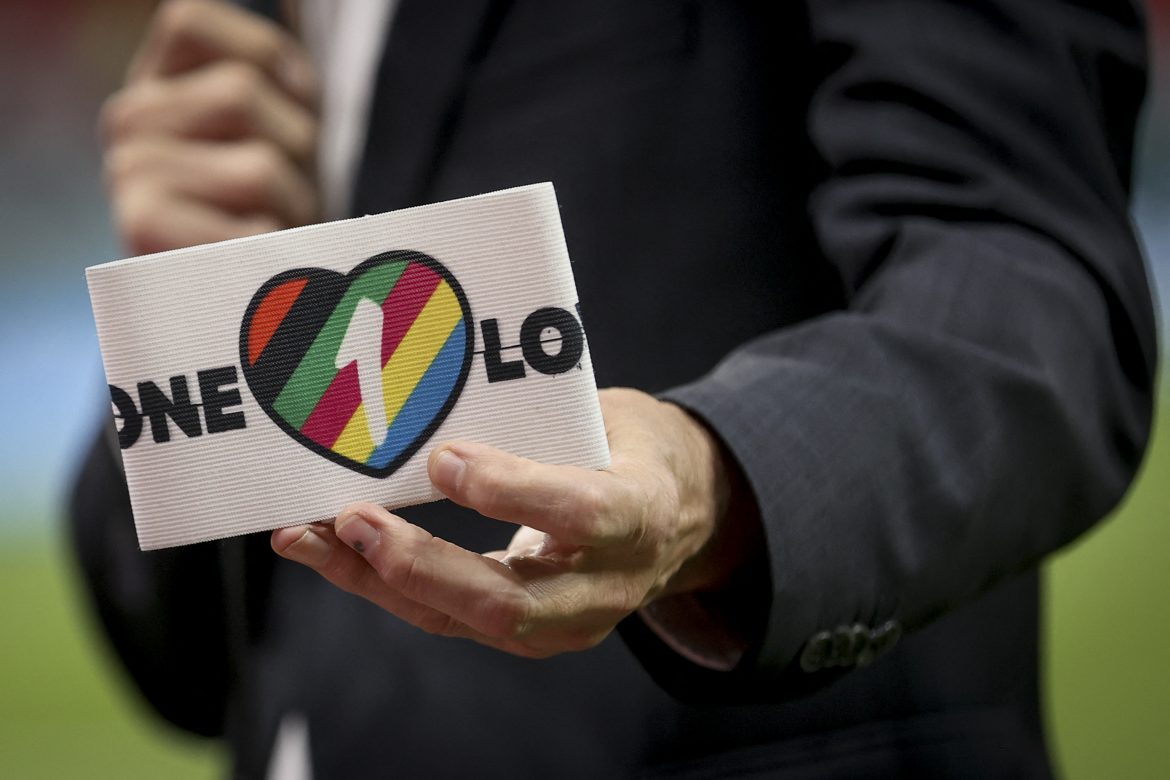 According to L’Équipe, via Reuters, the European Parliament has voted in favour of a resolution which calls on FIFA to compensate the families of migrant workers who died during the preparation of the World Cup.

MEPs also urged the Qatari authorities to conduct a full investigation into human rights violations in the run-up to the competition. The resolution also deplored reports of violations against the LGBT community in Qatar and called on the country to decriminalise same-sex relationships. A number of MEPs wore anti-hate armbands that seven World Cup captains were prevented from wearing due to pressure from FIFA.

French Football Federation president Noël Le Graet reaffirmed FIFA’s position on the ‘One Love’ armband which was planned to be worn by several countries at the Qatar FIFA World Cup in support of LGBTQ+ rights. A position which has now been criticised by members of the European parliament.