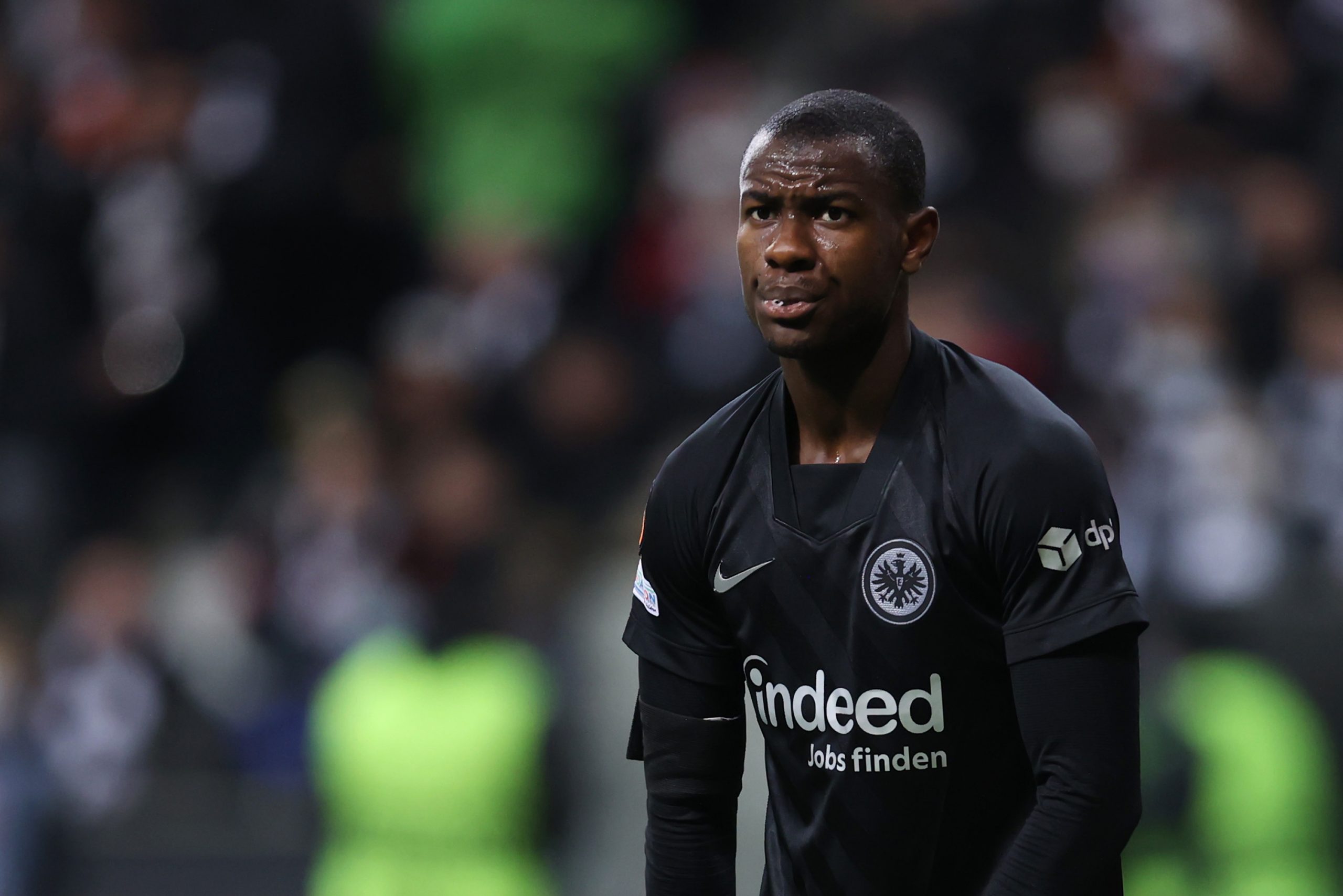 Eintracht Frankfurt defender Evan Ndicka (22) is a target for Marseille and Monaco according to a report from Foot Mercato.

The former France U21 international moved to Germany from Auxerre in 2018, and has racked up 30 appearances in the Bundesliga this season, featuring in the ‘Team of the Week’ four times and registering four goals.

Ndicka’s contract expires in 2023, and he has already made the club aware that he doesn’t wish to renew. Foot Mercato now reports that he could be available for as little as €20 million, which has caught the eye of Newcastle, as well as Monaco and Marseille.

Whilst the finances at Marseille would make a deal “complicated” for Les Phocéens, Monaco, with the money potentially raised by the sale of Benoît Badiashile, could afford a move.

Both Marseille and Monaco have reportedly contacted Ndicka’s advisers in order to express their interest.