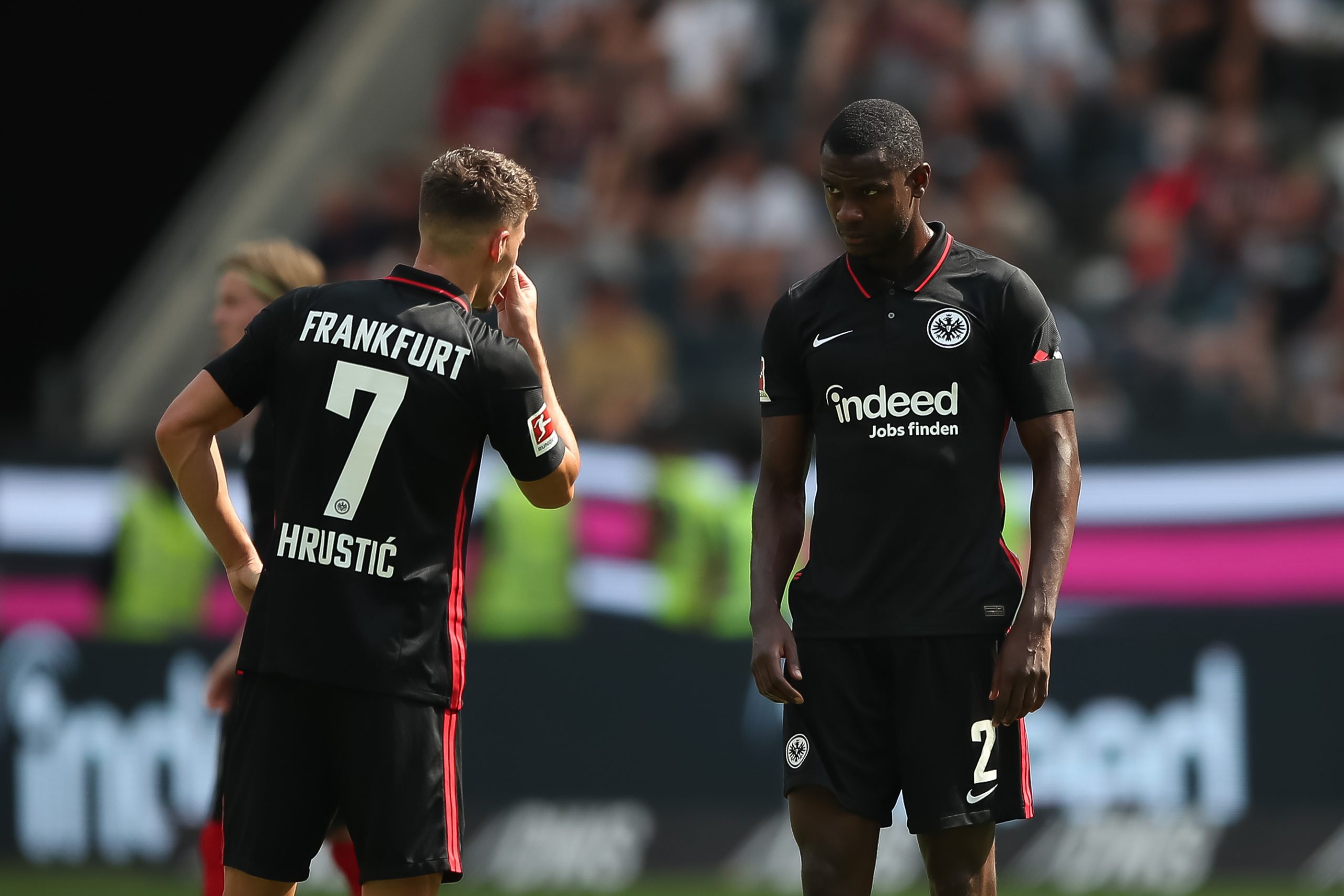 Europa League-winning defender Evan Ndicka (22) is a target for Manchester United and Tottenham, according to Fabrice Hawkins.

It has also previously been reported by Ignazio Genuardi that he is of interest to Newcastle United. The Tyneside club watched the Frankfurt defender during their Europa League final victory over Rangers.

Ndicka’s name also comes up “insistently” at AS Monaco, and the Principality side could make a move for the Auxerre youth product should they have to replace Benoît Badiashile (21).

Frankfurt will compete in the Champions League next season, and the French U21 international hasn’t ruled out remaining with the German side for that European campaign.