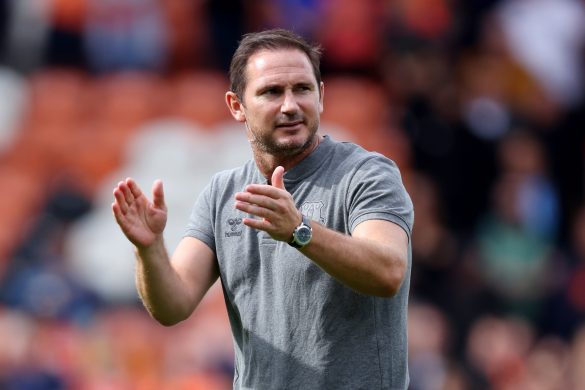 According to GOAL France, the arrival of Lille midfielder Amadou Onana at Everton does not impact on the Toffees deal with PSG for former player Idrissa Gueye – Frank Lampard reportedly wants both players ahead of the Premier League season commencing this weekend.

According to Belgian journalist Sacha Tavikieri as well as sources contacted by GFFN, Everton were expected to beat West Ham to the signing of Lille midfielder Amadou Onana (20) after the Merseyside outfit tabled a €35 + €5m offer for the player. The Toffees matched the Hammers bid – and the player reportedly prefers the prospect of playing for Everton over the East London side following a phone call with manager Frank Lampard.

Onana, who is under contract at LOSC for another four years, joined from Hamburg last summer and made 32 appearances in a largely disappointing title defence for the team. The Belgian international also appeared in every game of the team’s Champions League run, which was ended by Chelsea in the knockout stages.

Everton were also closing in on PSG’s Idrissa Gueye at the start of August, as it was reported that the Premier League side were willing to spend up to €10m on the midfielder, with a deal still being close to completion. The 32-year-old Senegalese international spent three years at Goodison Park before moving to Paris in 2019 for €30m and his former employers are keen to sign midfield reinforcements after narrowly avoiding relegation under Frank Lampard last season. The player has already turned down a move to a struggling Galatasaray this summer and reportedly set his sights on winning back his place in the PSG team under new coach Christophe Galtier.