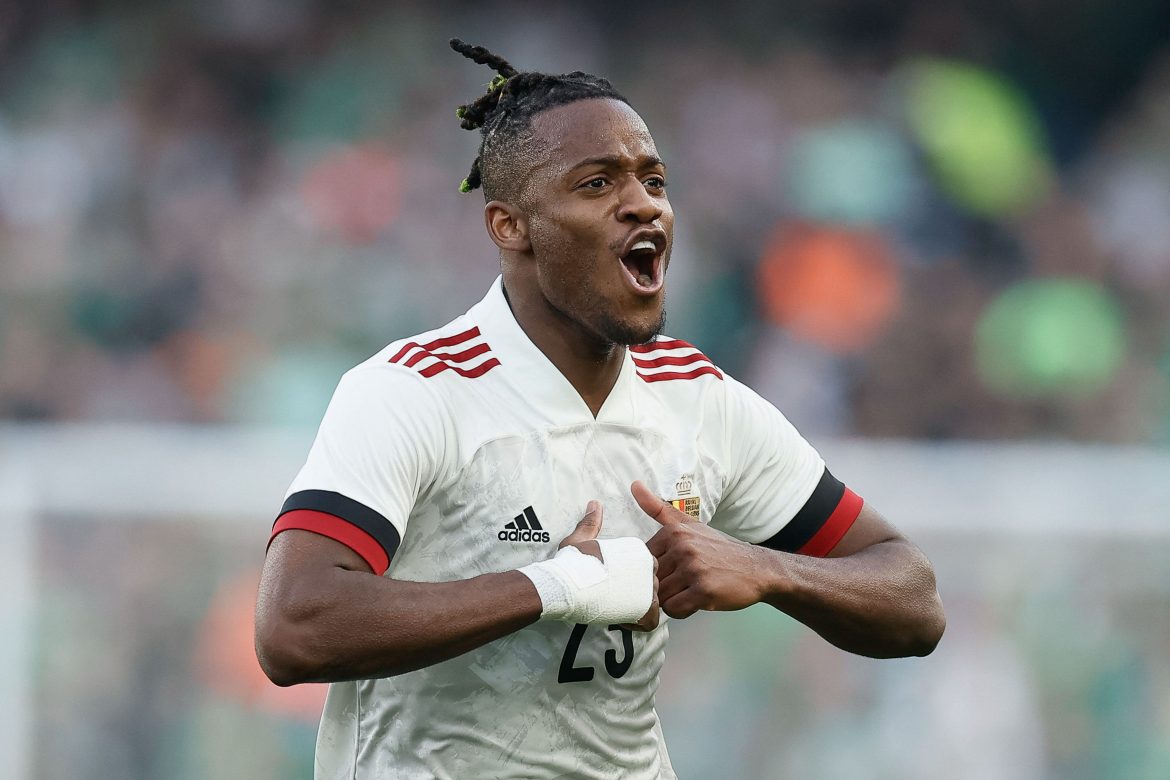 Manager Frank Lampard has approved the signing, and Chelsea themselves are keen on moving on the Belgian forward on a permanent deal, having been at the club for 6 years and undergone five loan spells in that time.

The player would be inclined to opt for a one-year contract renewal with his current team – with whom his current deal expires at the end of the upcoming campaign – and a subsequent season-long loan on Merseyside.

The 28-year-old spent last year out on loan at Beşiktaş, scoring 14 goals in 33 appearances. For his parent club, he has 25 goals in 77 games, and has a Premier League and FA Cup winner’s medal to his name.

The Belgian international spent two seasons at Marseille after joining in 2014, scoring 33 goals during his time in the south of France, as well as registering 10 assists, before making the move across the Channel in the summer of 2016.