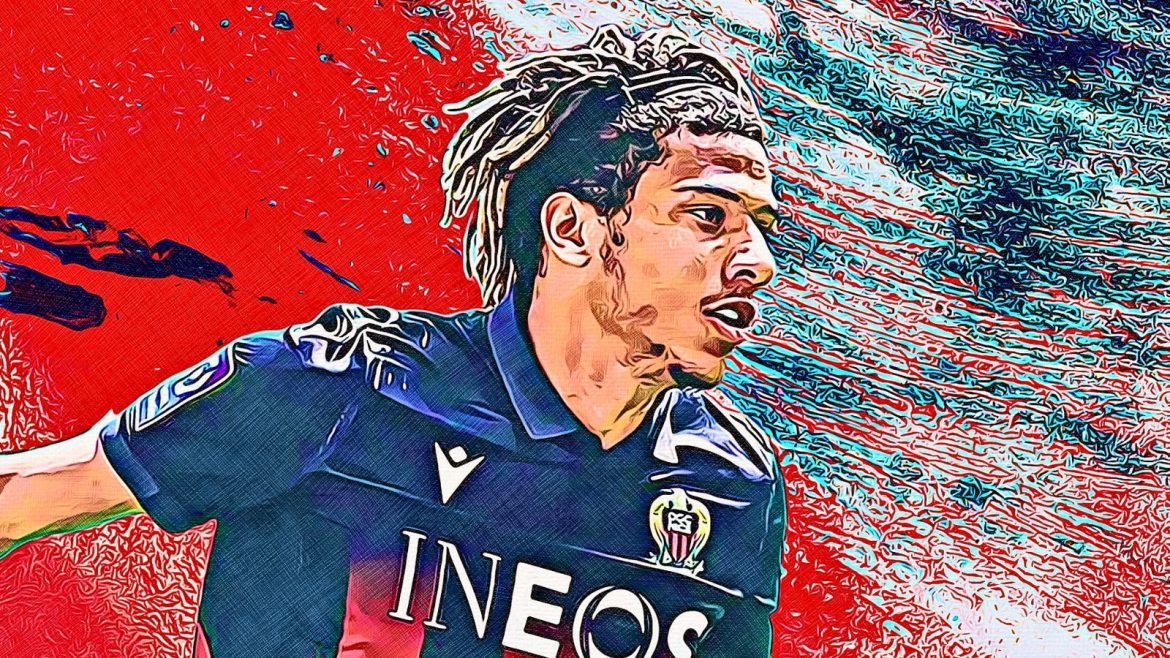 Everton’s interest in the 22-year-old centre-back is most developed at this stage but the Merseyside club are yet to make a concrete approach for the player. Signing the defender, however, will be tricky as new Nice coach Lucien Favre has already stated that he intends for Todibo to stay at the Allianz Riviera this summer, but the defender could yet be allowed to leave if the right offer arrives, say the outlet.

Sevilla and Napoli also reportedly approached the Ligue 1 club over the defender earlier this month with Newcastle United interested too.

After a shaky spell at Barcelona, having left Toulouse after just ten senior games back in January 2019, Todibo has reasserted himself in Ligue 1 over the last 18 months and was one of the division’s standout centre-backs last season as he led the best defence in France, scoring once in the process.