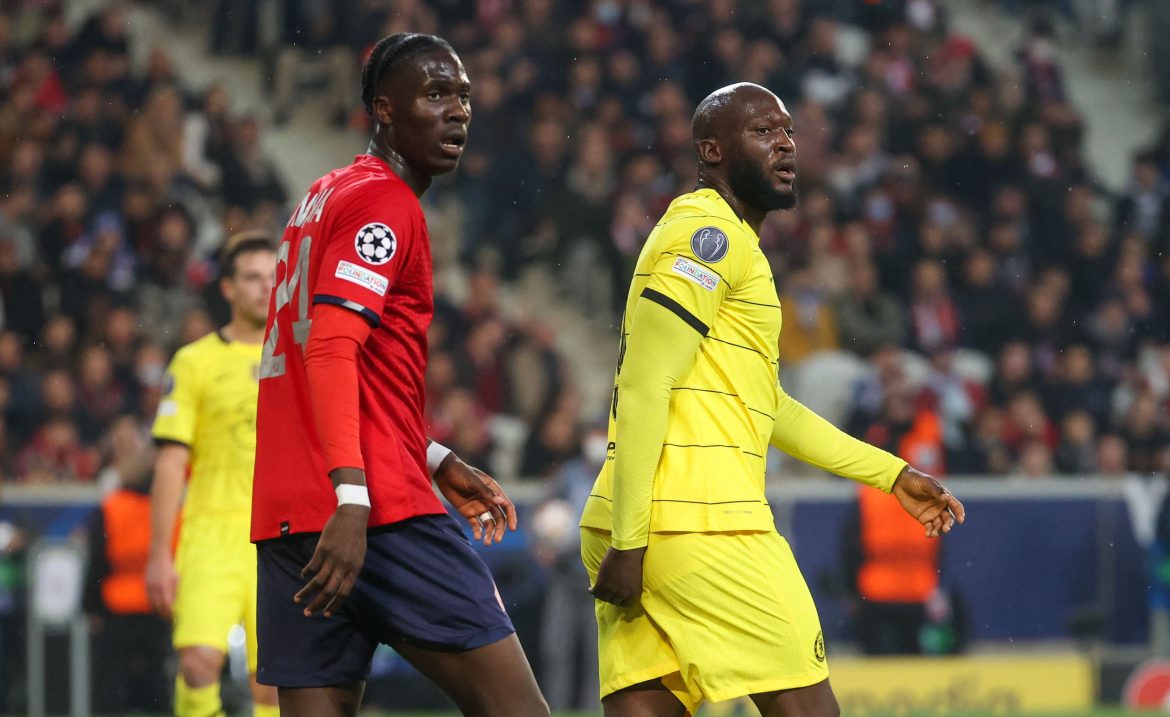 According to French journalist Saber Desfarges Everton and Lille have reached a full agreement over the transfer of midfielder Amadou Onana (20) over a €36m plus €4m bonuses deal. According to Fabrizio Romano there has also been a full agreement on personal terms for the 20-year-old. The Toffees have beaten fellow Premier League side West Ham to the player’s signature as expected.

Yesterday Everton were poised to beat West Ham to the signing of Onana after the Merseyside outfit tabled a €36 + €4m offer for the player. The Toffees matched the Hammers bid – and the player reportedly prefers the prospect of playing for Everton over the East London side following a phone call with manager Frank Lampard.

Onana, who is under contract at LOSC for another four years, joined from Hamburg last summer and made 32 appearances in a largely disappointing title defence for the team. The Belgian international also appeared in every game of the team’s Champions League run, which was ended by Chelsea in the knockout stages.

According to GOAL France, the arrival of Lille midfielder Amadou Onana at Everton does not impact on the Toffees deal with PSG for former player Idrissa Gueye – Frank Lampard reportedly wants both players ahead of the Premier League season commencing this weekend.