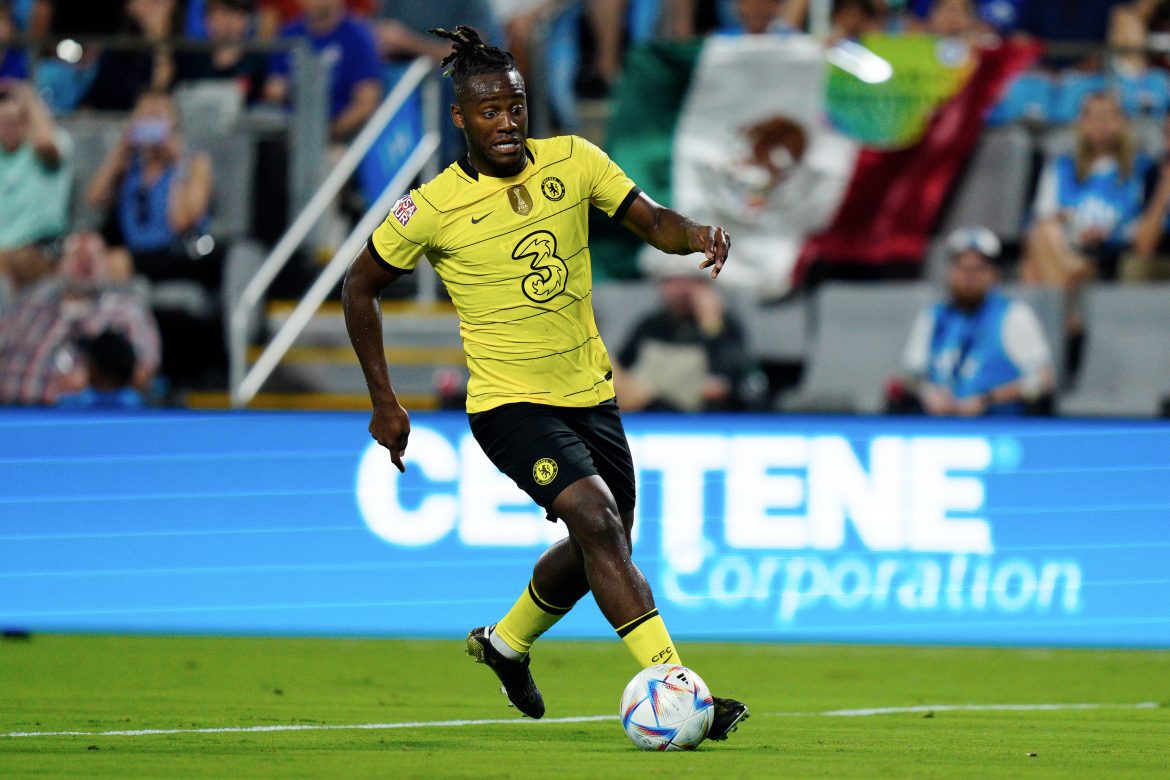 Belgian correspondent Sacha Tavolieri reports that former Marseille striker Michy Batshuayi could be set for a move to Everton as part of Anthony Gordon’s potential transfer to Chelsea.

The 28-year-old himself is said to favour a permanent move away, with his club looking to move him on. News of the Toffees’ interest in the forward was broken last week, with Batshuayi now aligned with his club in not wanting another loan spell.

The striker’s signing is also said to have already been approved by Frank Lampard, as Everton look to bring in attacking reinforcements in the midst of an injury crisis, with Dominic Calvert-Lewin notably sidelined.

Since making the move from Ligue 1 in 2016, Batshuayi has undergone a number of loan spells, namely his time last year at Beşiktaş where he scored 14 goals in 33 appearances. For Chelsea, he has 25 goals as well as a Premier League and FA Cup win. His two-year spell at Marseille saw him net 33 goals.