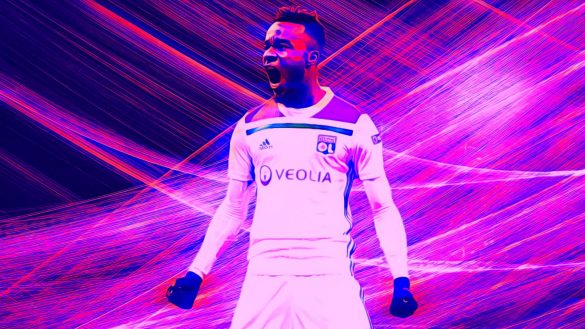 As reported by Foot Mercato, Everton are looking to sign Burnley, and former Lyon, left-sided player Maxwell Cornet this summer.

The Ivorian international (29 caps, six goals) left France for the Premier League last summer in a €15m move and has enjoyed a productive individual campaign despite his club’s relegation to the Championship in May. In 26 Premier League games this term, Cornet managed nine goals and an assist which made him Burnley’s leading goalscorer in the league last season.

That form has sufficiently impressed Everton who are looking to activate the player’s release clause this off-season, which is reportedly set at around €21m and can be used in the event of relegation.

Having joined from Metz in January 2015, across 252 senior games in all competitions for Lyon, the now 25-year-old Cornet managed 51 goals and 29 assists having represented France at every youth level between the under 15s and under 21s.