“Everyone congratulated me,” reveals Youssouf Fofana after France’s 2-0 victory over Austria 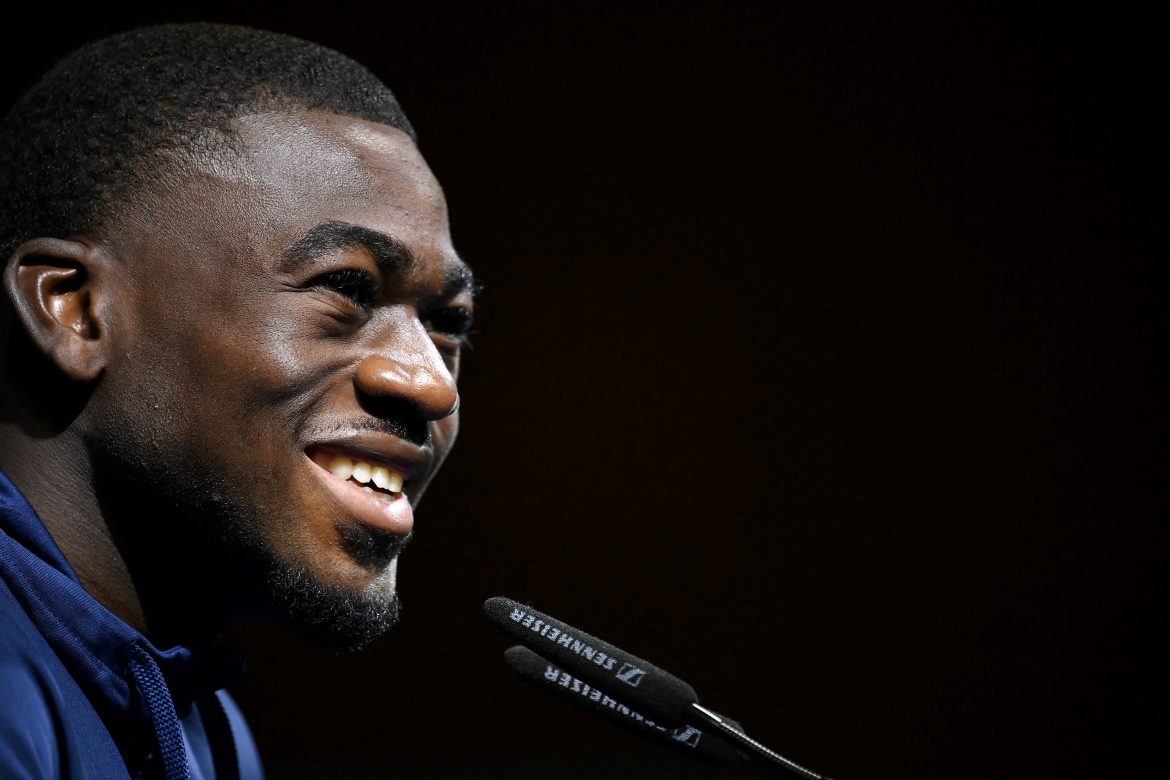 Monaco midfielder Youssouf Fofana made his international debut for France in a do-or-die game in the Nations League on Thursday and went on to play the entirety of the match.

As reported by L’Équipe, Fofana revealed that everyone congratulated him after France amassed a 2-0 win over Austria. While elaborating on his performance, the 23-year-old seemed content as he said:

“Overall pretty good. Afterwards, I think that in the zone of truth, there are two or three balls where I can be much fairer and we might have deserved to score a goal from those passes. Afterwards, I’m a bit demanding of myself, so I’ll never tell you that I had a good match.”

When asked about what was the reaction of the team to his debut, the midfielder continued:

“Not necessarily on my performance, but on the fact that I did 90 minutes for my first selection — whether it’s the coach or the players who have a little more selection, everyone congratulated me.”

Playing in the middle of the park alongside Aurélien Tchouaméni, Fofana had a decent game for a team that dominated the ball possession. While keeping a passing accuracy of 85%, he won 12 out of 14 ground duels, making six tackles and two interceptions in his debut for the senior French side.