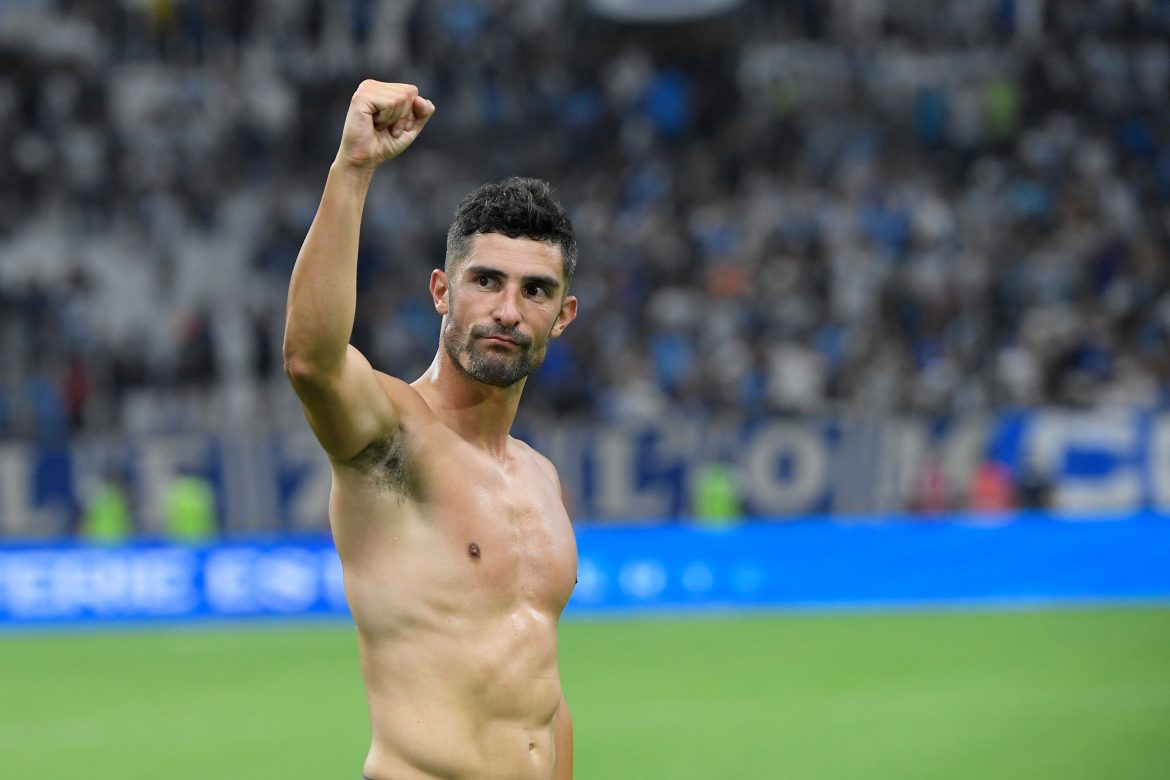 Foot Mercato report that Álvaro González, who has been a free agent since terminating his Marseille contract earlier this month, has a number of options open to him with regard to his next club.

The Spanish defender is notably in talks with the upper management at Beşiktaş, and would potentially be open to a move to Turkey, having also been identified as a target for their city rivals Galatasaray.

Among the centre-back’s other possible destinations, Valencia and the Rudi Garcia-managed Al Nassr of Saudi Arabia are targeting him but have yet to submit a proposal. The former Lyon coach had even called González personally to try and convince him to sign.

The 32-year-old left OM this summer having not made a single appearance since the start of January, having returned home after it became apparent that he was no longer a part of then-manager Jorge Sampaoli’s plans.

He leaves French football having made 75 appearances over three seasons, initially joining on a loan deal from Villarreal. The highlight of his time with OM will have been his second season, in which he made 32 appearances over the course of a tumultuous campaign for the club.