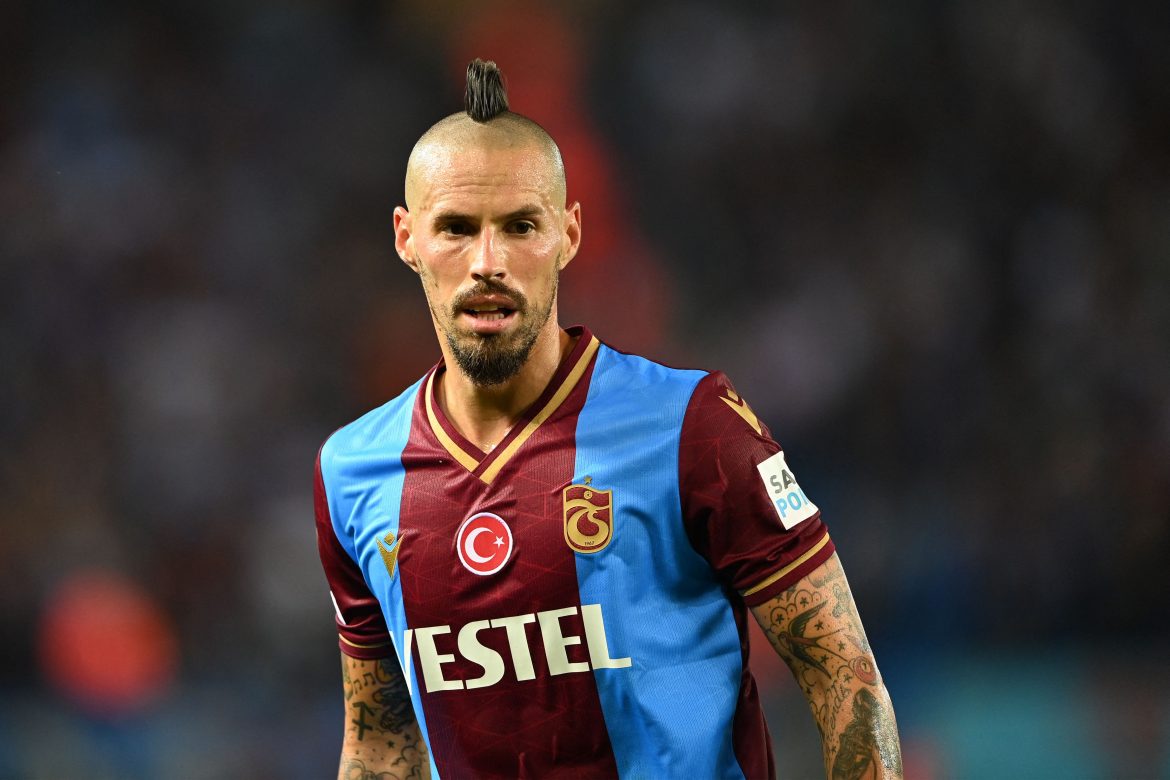 Monaco will take on Trabzonspor in a UEFA Europa League affair on Thursday. Ahead of the match, Marek Hamšík was seen in a vibrant mood.

“I thank the Monaco coach, but we are talking about my experience because of my age. I have already played a lot, but I like these matches against big teams. We know it will be tough, but we are ready.”

Hamšík joined Trabzonspor in the summer of 2021 and has since made 39 appearances in all competitions for the Süper Lig club.

One of the most significant players for Trabzonspor on Thursday, Hamšík has had an injury-impacted season, with the midfielder missing a few games in August due to a calf injury. However, the Slovakia international is currently fit and should make the starting XI for the visitors on Thursday night.