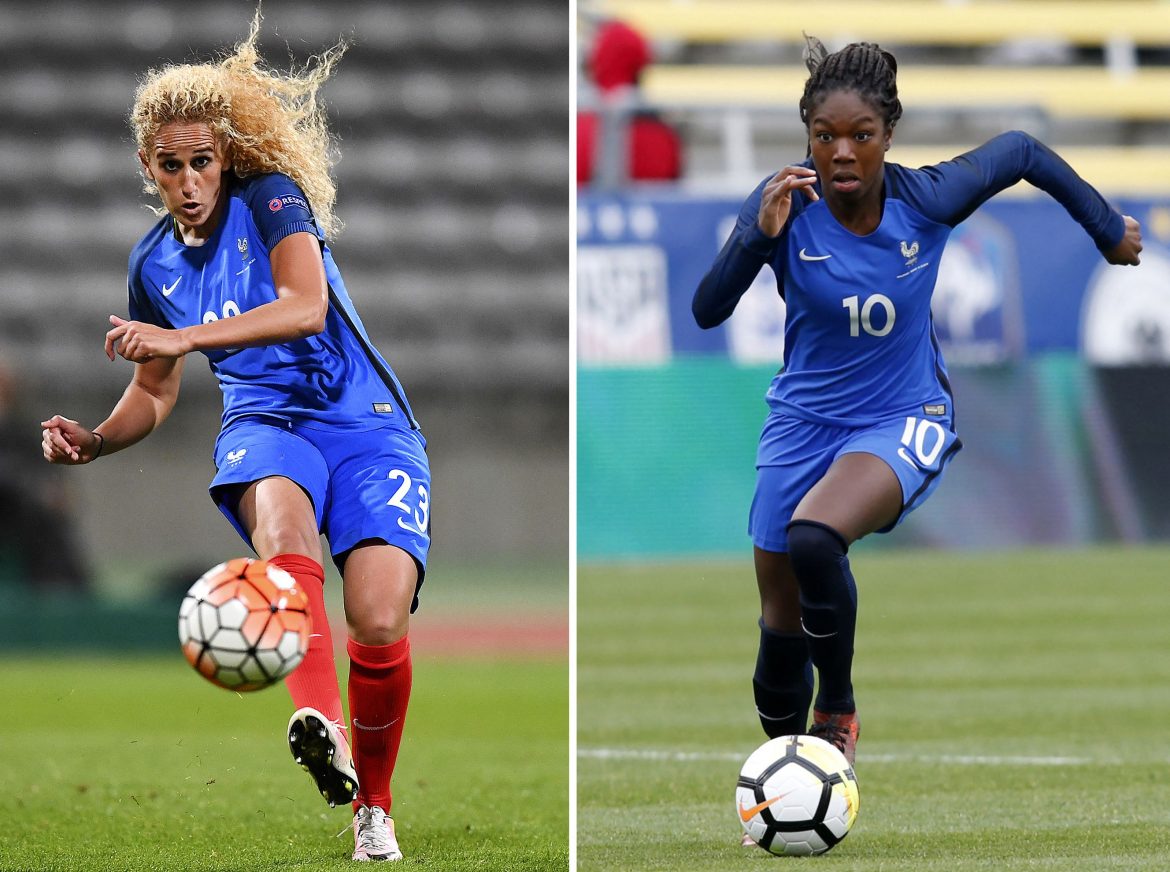 Speaking to L’Équipe, Ollé-Nicolle admitted that he had seen the signs of resentment between the pair but also showed his satisfaction with how he managed to handle the adverse situation and had not succumbed to the pressure. He said:

“I don’t want to pass judgment because there was a judicial inquiry and we couldn’t know what was going to happen. I decided at that time to train Hamraoui and (Aminata) Diallo alone for a week—and then together for the second week. Those were seven terrible days because the two girls were not talking to each other. I felt that they hated each other. One more than the other…

“And in the third week, I decided to put them back in the group, hoping that the winter break would allow everyone to start from scratch. I remain very proud that I did not give in to the pressure of the entourage of some players and that I always played Hamraoui, who deserved his place on the court. In my mind, it was very clear: with Kheira, Grace Geyoro and Sara Däbritz, we had the best midfielder in France.”

As the story has seen major developments in recent weeks, Aminata Diallo has been released from jail under legal supervision. It was reported that she had hired the four men to handicap Hamraoui for an amount of 500 euros. Investigators have marked the attack on the PSG midfielder as a result of “a slow psychological drift that has become, so to speak, pathological”.