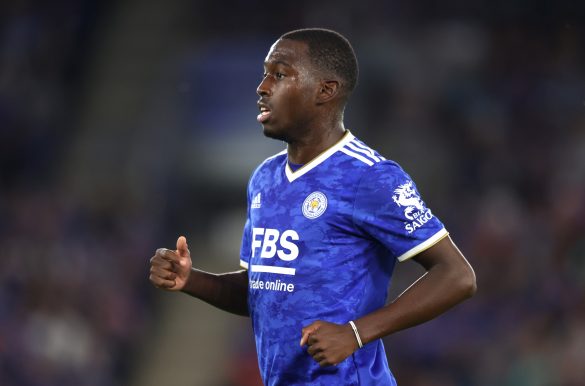 According to sources contacted by Get French Football News, Leicester’s Boubakary Soumaré (23) is disappointed to have not completed a move to AS Monaco and is said to not be won over by a potential move to Rennes.

Soumaré was Monaco’s priority target to replace Aurélien Tchouaméni (22), who joined Real Madrid for a reported €100m. However, the transfer broke down as Leicester incrementally increased their asking price. The club initially seemed prepared to accept €15m for the former Lille man, but by the end of the negotiations, they were asking for over €20m.

Soumaré is said to be “disappointed” by the collapse of the deal, as he was very keen on joining Philippe Clement’s Monaco. Foot Mercato have now linked Soumaré with a deal to join Ligue 1 rivals Rennes, however, the player himself isn’t fully taken with the project at the Breton club.

As well as the unfavourable financial terms relative to the prospective Monaco transfer, Soumaré also preferred the sporting project at Monaco as he perceives Monaco as a club constantly challenging for the Champions League places.