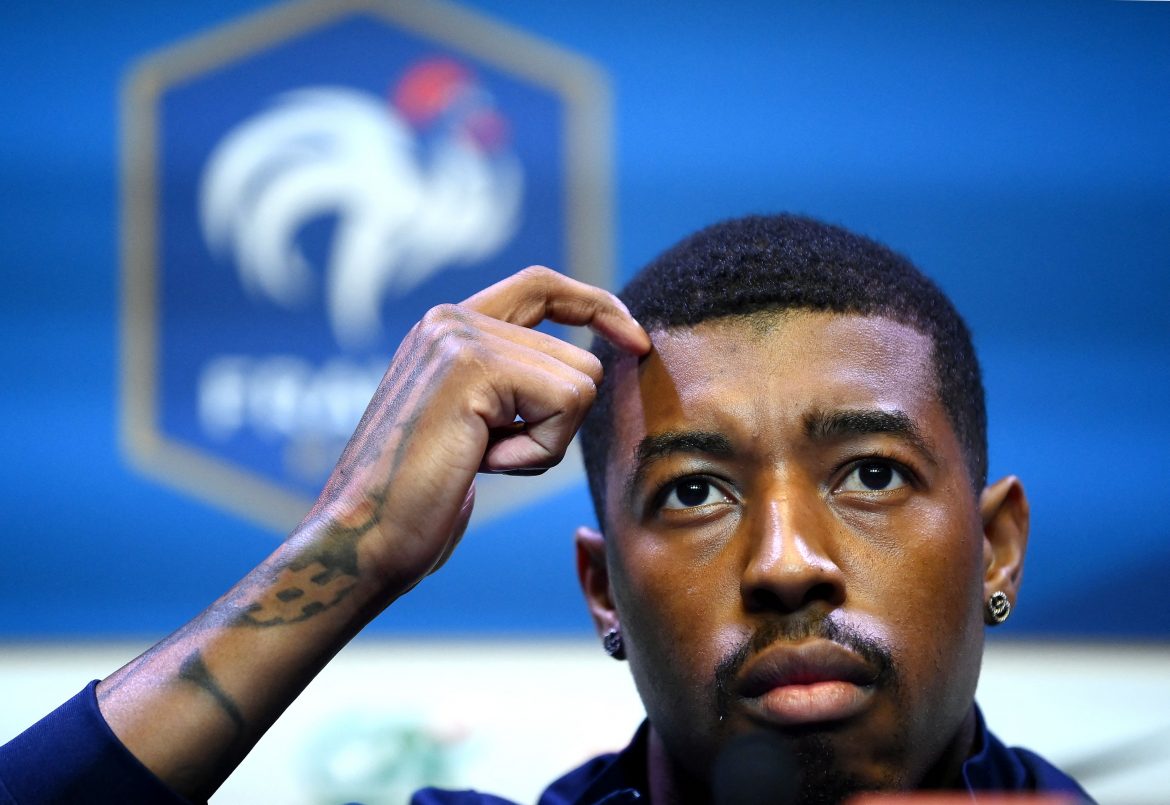 The 26-year-old centre-back is on the Serie A club’s shortlist to replace fellow defender Matthijs de Ligt, who has reportedly been interesting Premier League clubs this off-season.

However, talks are yet to open between the parties and Juve are yet to make any sort of response to PSG’s proposal as yet.

Meanwhile, the French press have reported that PSG have put a €50m price tag on Kimpembe who has been placed on new sporting director Luis Campos’ list of possible sales.

The player’s former PSG coach, Thomas Tuchel – under whom the Frenchman played his best football for Paris, is pushing his current club, Chelsea, to make an offer too.